Where to find Fingal Head Causeway and everything to do nearby

Giant’s Causeway is a famous landmark in Ireland. Popular for its unique step-like rock formations, thousands of tourists flock there every year to marvel in the mystery behind it. Did you know there’s an Australian giant’s causeway though? If you’re road-tripping from Sydney to Brisbane, you might want to add this little coastal town to your itinerary because it’s coastline isn’t to be missed! 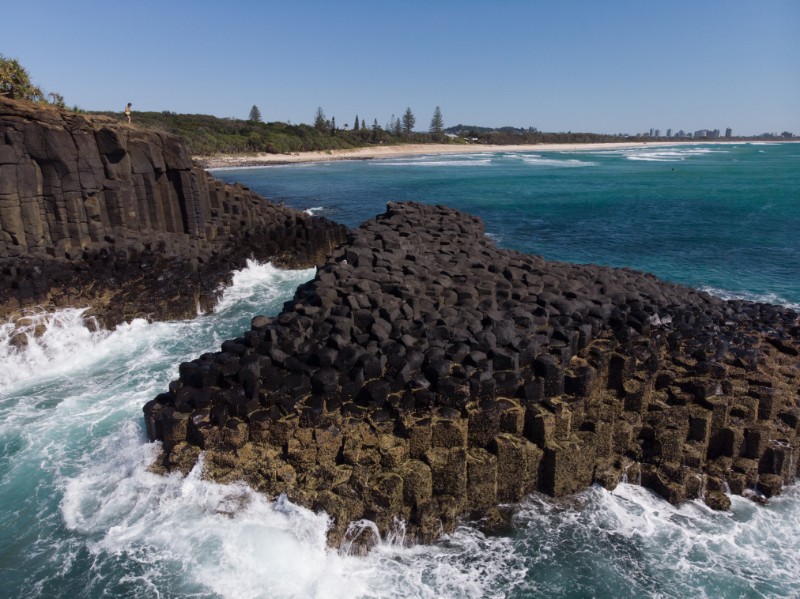 Where is the Australian giant’s causeway

Smack bang on the border of New South Wales and Queensland is tweed, a tiny coastal town that’s unique in more ways than one. Not only is this town split almost in half across two states; with one side being in Queensland and the other in New South Wales, it’s also home to the Australian giant’s causeway; Fingal Head.

Fingal head was named after the mythical giant, Finn, who created the same rock formations in Ireland. In reality, it’s said that the Australian giant’s causeway came about thousands of years ago after a volcano irrupted, once the lava hit the water it cooled leaving behind the hexagonal volcanic stone pillows we see today. Whichever you choose to believe, they’re still incredible to see. 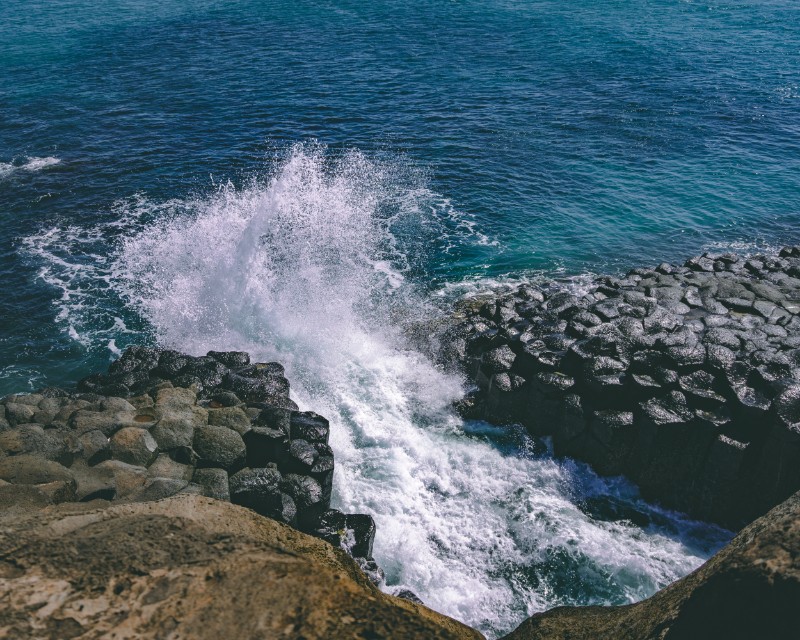 Giant’s Causeway Australia, from above

How to get to the Australian giant’s causeway

As you’re approaching Tweed from the south, you’ll pass through Chinderah, from here go straight up instead of over the bridge into south Tweed. This will carry you along the strip of land that divides the sea into tweed river, turn off the main street onto Prince street and you’ll find all of the parking next to the surf club.

Fingal Head Lighthouse is by far my favourite along the East Coast, simply because it’s the smallest. There are a fair few Lighthouses on Australia’s East Coast but none are as dainty as the one at Fingal Head. Once you’ve marvelled at the cuteness overload provided by this lighthouse, head to the cliff that overlooks the beach and then look down. They’re pretty hard to miss from there.

I was surprised at how quiet it was when we visited Fingal Head; for a Sunday afternoon and the first sunny day we’d had in a week, the crowd was really small. Whether that’s because it’s still not peak tourist season yet or because this place isn’t a usual stop along ‘the backpacker route’, I don’t know, but it was nice to be able to enjoy it without a huge crowd. 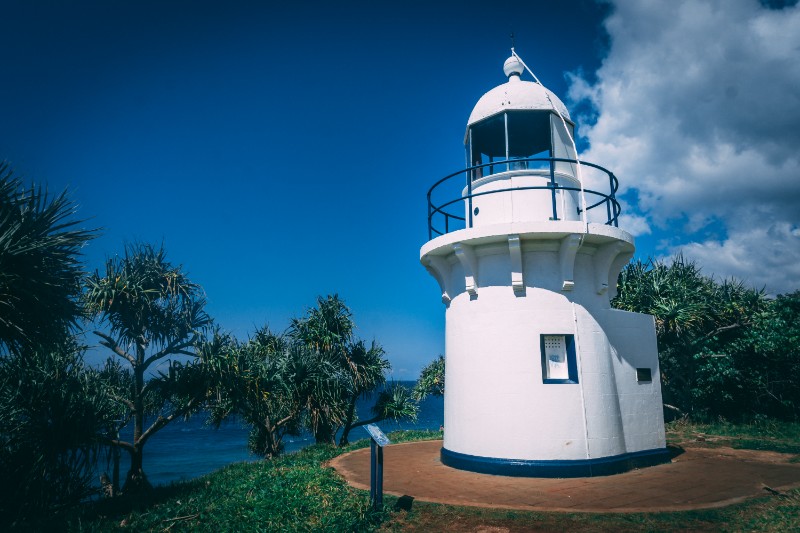 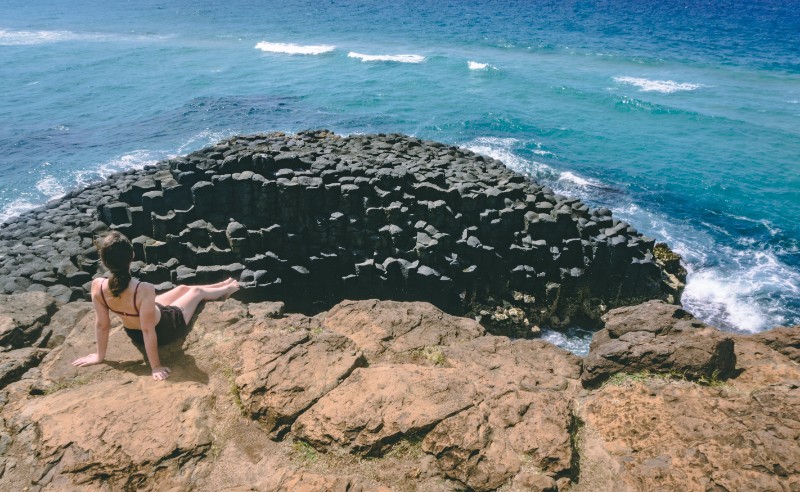 Other things to do at Fingal Head

Fingal Head isn’t all about the Australian giant’s causeway though. On the opposite side to the rock formations is Dreamtime beach. Recently rated 3rd best beach in Australia, Dreamtime beach is worth a visit – it’s also worth noting that rip tides and strong currents are common here too, so bear this in mind if you choose to swim.

A golden sand beach stretches the length of this cove, and facing almost completely to the East means it makes the perfect spot to see the sunrise from too.

The Fingal Head area is also a special place to the Aboriginal locals. They know it as “Mynjung Booning” which translates to “Place of Echidna” (Mynjun; Place of, Booning: Echidna) because they believe the spirit of an ancient giant Echidna roams the area here. Interestingly, you used to be able to see an Echidna shape created by the cliff rocks on the Dreamtime beach… we couldn’t see it when we were there, so if you can we’d love to see your photos!

While you’re up on the cliffs, keep your eye’s open for the pod of dolphins that live nearby. They treated us to an awesome show while they fished close to the rocks. If you’re in the area during the whale migration (April – November) you might even spot a few humpbacks too. 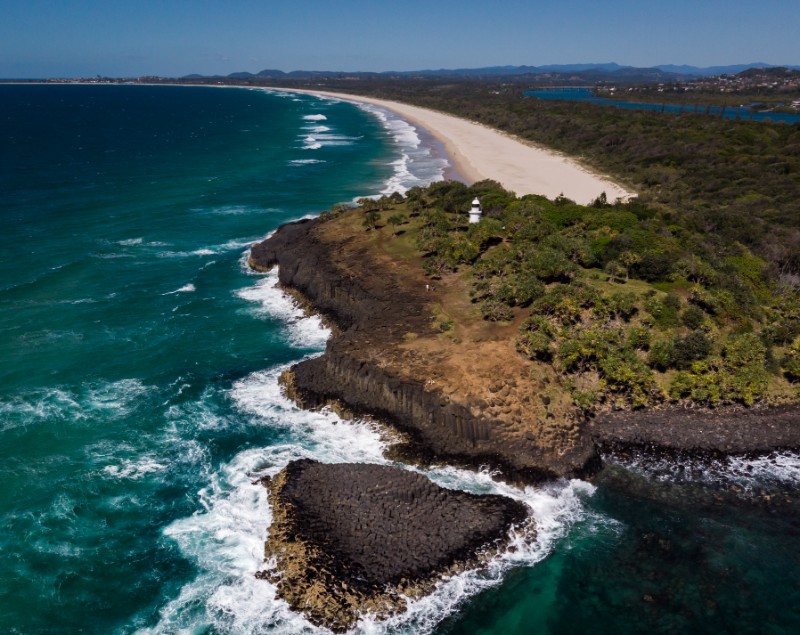 Things to do in tweed

If you’ve soaked up enough of the coastline at the Australian giant’s causeway then there’s plenty to do in tweed too, the most popular is, of course, the boundary statue.

With tweed being across two states, they’ve dedicated a statue on the state border and it’s a must-see when you’re crossing over. While it is on a fairly busy road, they’ve been sure to provide pedestrian access so don’t be put off from pulling over and grabbing a photo. Inside the statue is a brief history about the border if you fancy a quick read too.

Not bored of the coastal views yet? Seriously though, who can be bored with these views? Once you’ve seen the border statue and taken those snaps its time for one more lighthouse… better get used to it, the East Coast has one on every corner haha.

At Point Danger, you’ll find Cook’s memorial and Danger lighthouse. Point Danger was named by Captain Cook in 1770, the memorial that stands in his name was actually built from the iron recovered from the Endeavour, his ship. Danger lighthouse was the first to experiment with laser lighting, unsuccessfully but never the less it’s interesting. There’s also a memorial walk along the coast here, dedicated to lives lost at sea. 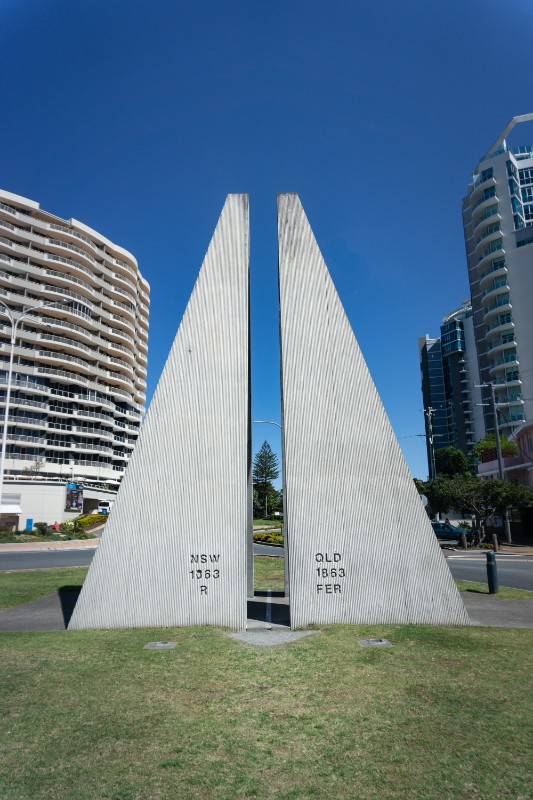 The tour guide gives you a better insight into what life was like when the area was still an untouched natural paradise. While it isn’t a free activity, it’s still relatively cheap at $15 for adults and $7.50 for concession. You’ll have to plan your visit though as the Minjungbal Aboriginal Centre is only open Monday to Thursday 10am-3pm. 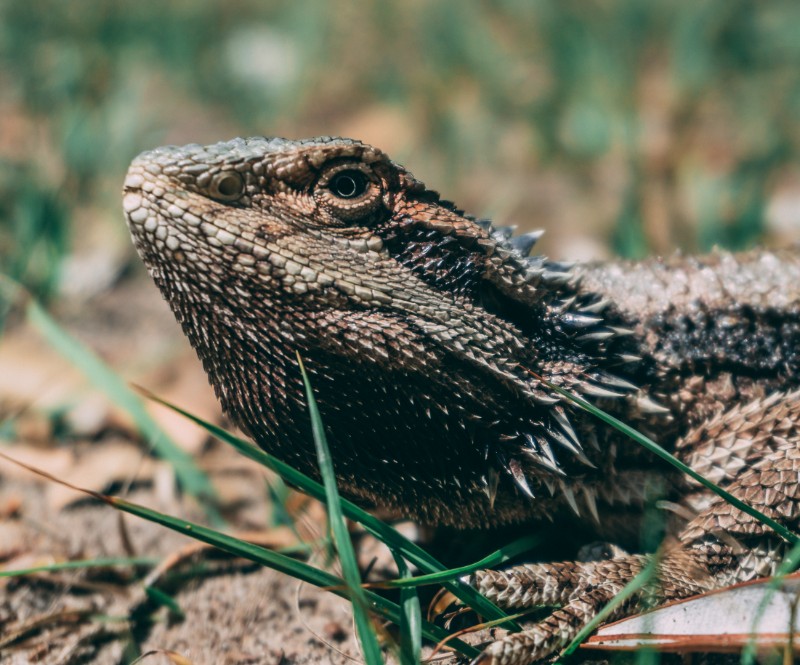 Besides seeing the Australian Giants Causeway, Tweed made for an amazing stop on our east coast road trip. We’d definitely recommend spending a day or two here as you journey on up the coast. It’s relatively campervan friendly too, with loads of outdoor BBQ’s available all along the seafront. Have you been to Tweed? Or even to the Irish Giants Causeway? We’d love to hear how they compare! 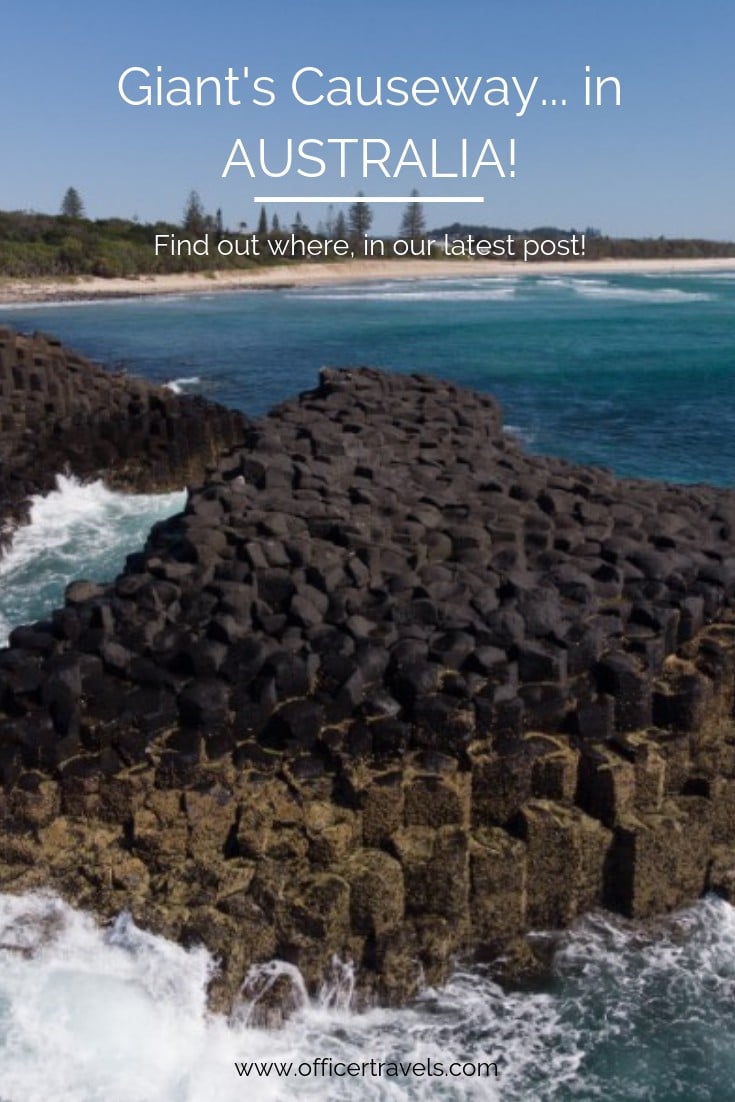 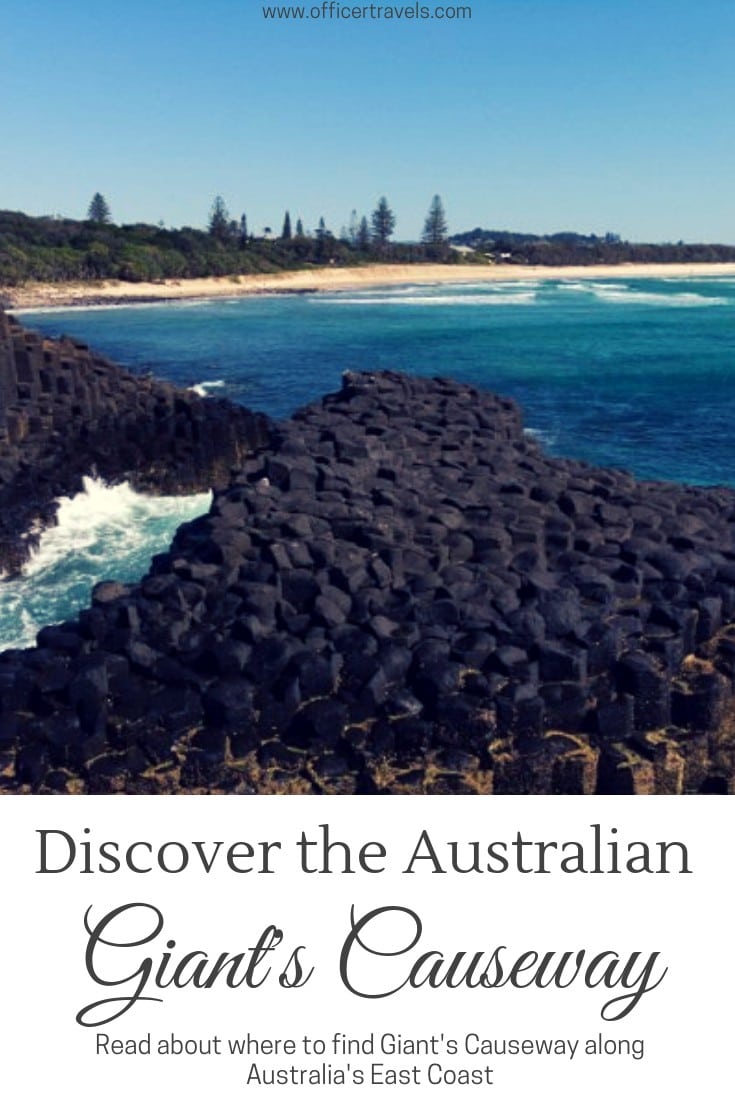 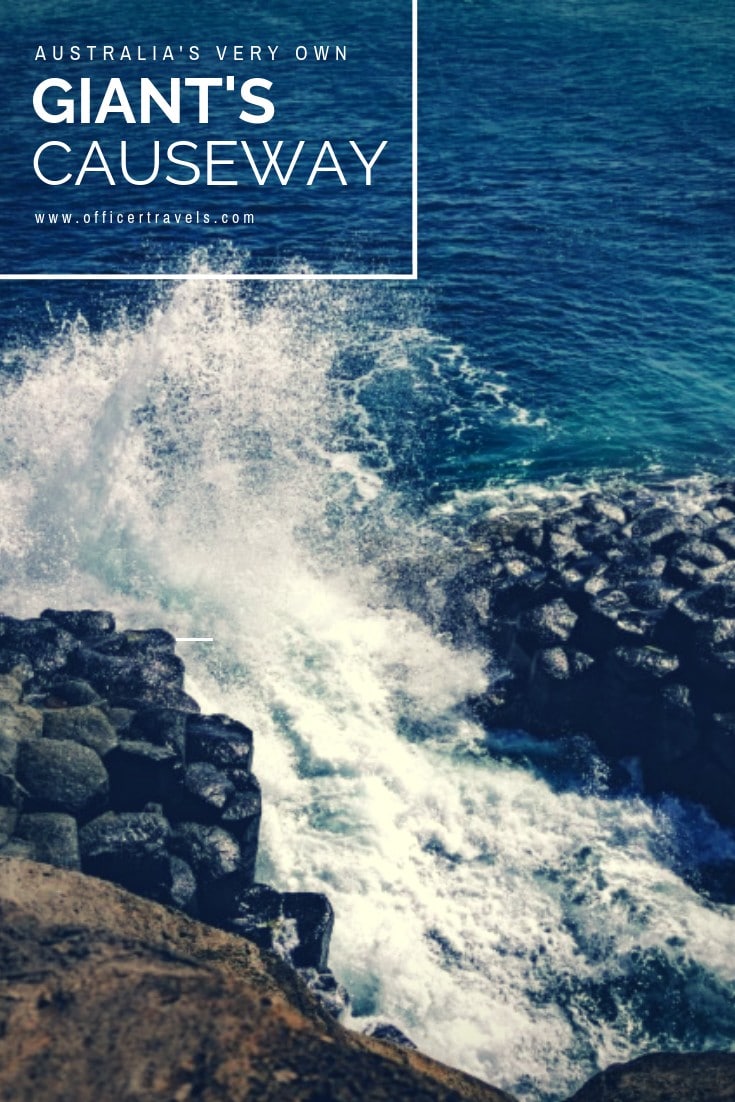 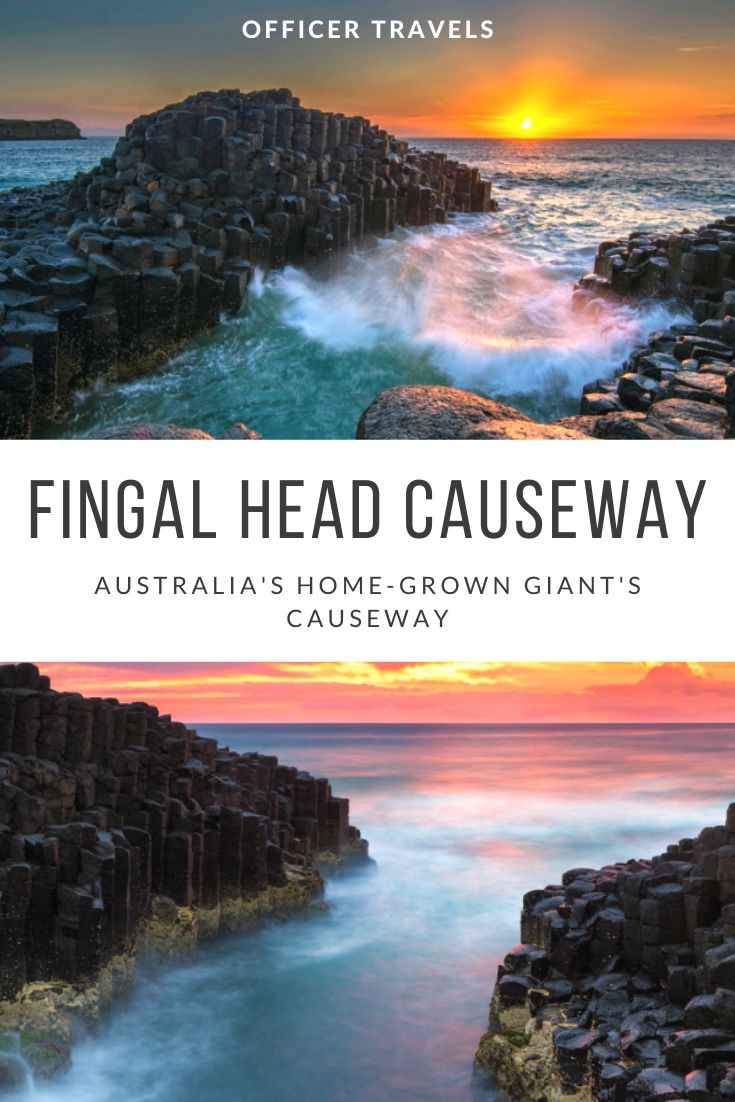 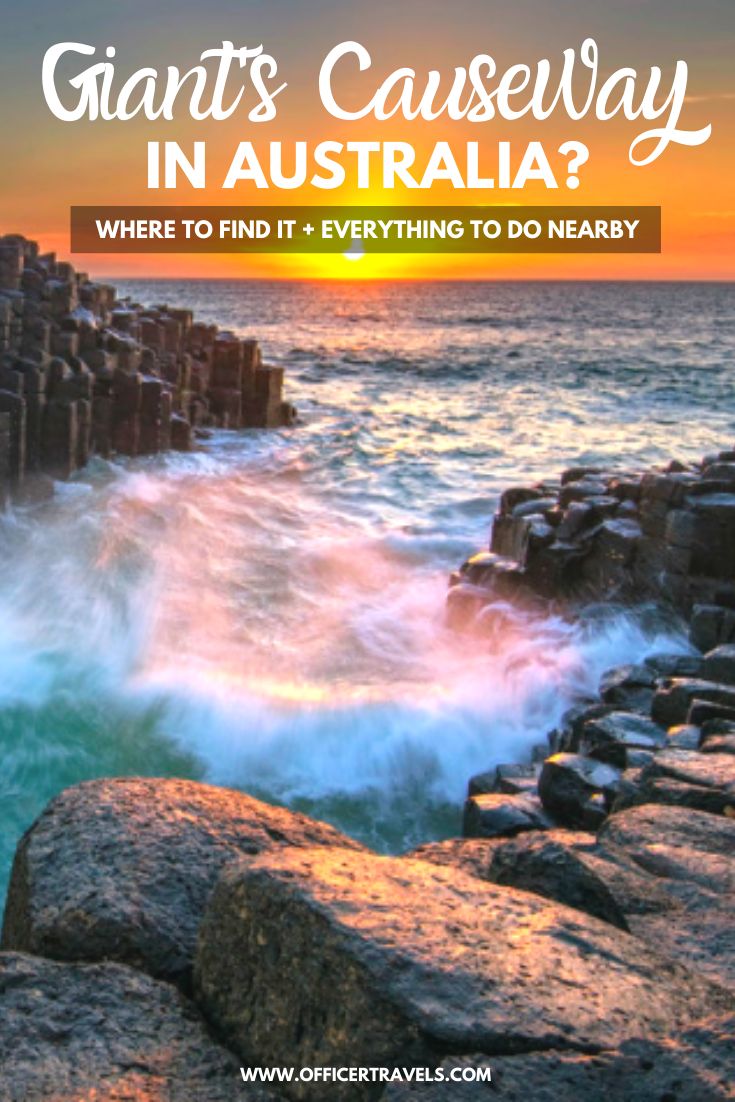 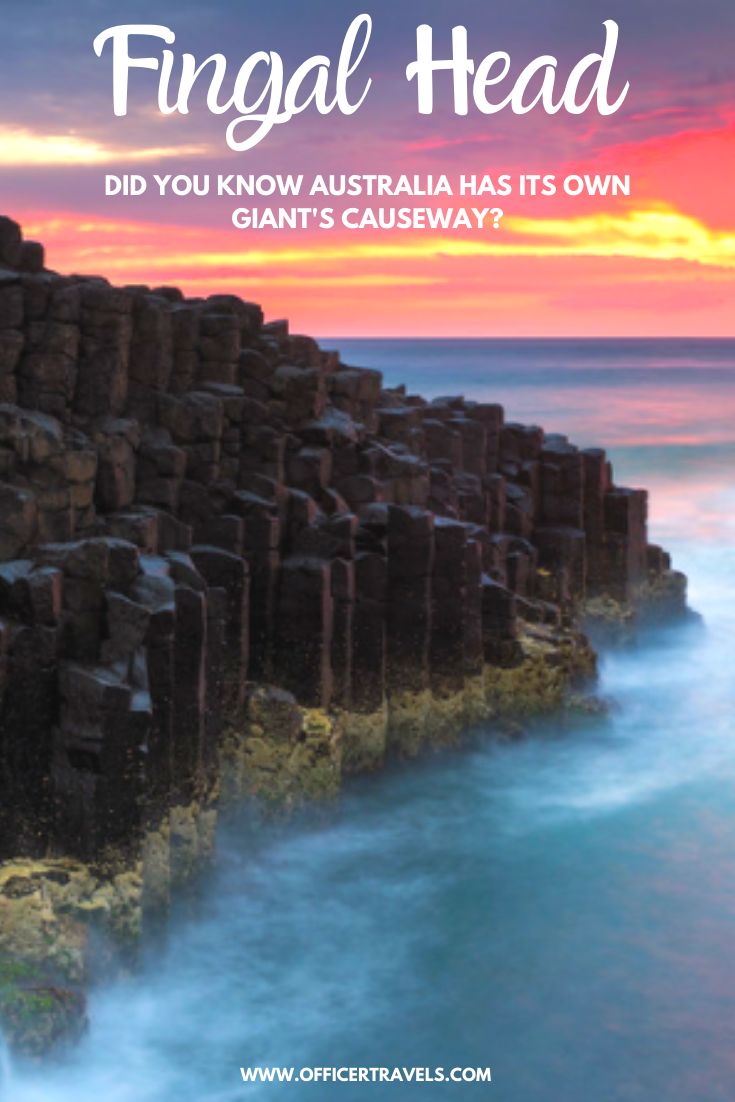