Where to find magic in the heart of Sydney

Have you ever wanted to visit the Wizarding World of Harry Potter but not had the chance to get to the studios in London, or any of the filming locations? Did you know that Sydney has a building very similar to the one used in the film? No? We didn’t either, here’s a look at where you can dip your toes into the magic of Harry Potter in Sydney and not spend a penny! 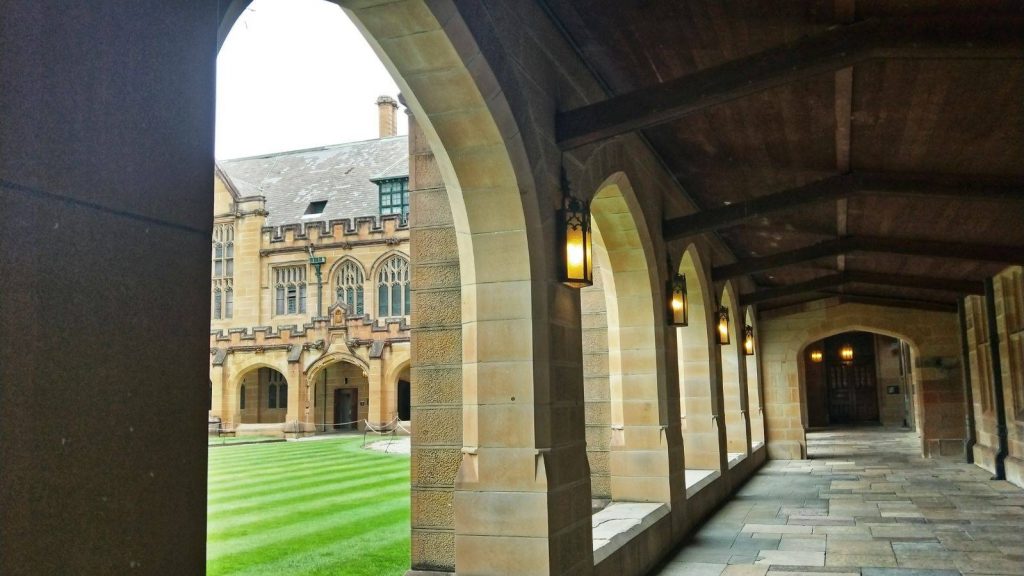 If you’re of a certain age like us, you’ll have grown up watching Harry Potter and his circle of friends living a life we could only dream of. It’s been almost 20 years since The Philosophers Stone was released (I know I know! I feel old too after realising that!) but the magic is still very much alive with filming locations all over the world open to visitors.

You’d have thought having lived in the Uk for 25+ years, the country where a huge portion of the film was made, we’d have visited all of the real-life filming locations such as Leadenhall market or Alnwick Castle right? haha wrong. Unfortunately, the closest I’ve got to seeing Hogwarts is a day visit to the London interior studios a few years ago. Yet here we are on the other side of the world, stumbling across a site that holds such huge similarities to some of the famous scenes. While the University of Sydney harry potter location isn’t an official film set, it’s so similar you’ll feel like real magic is at play in the heart of the city. Here’s how our trip to Sydney’s Harry Potter university went earlier this year. 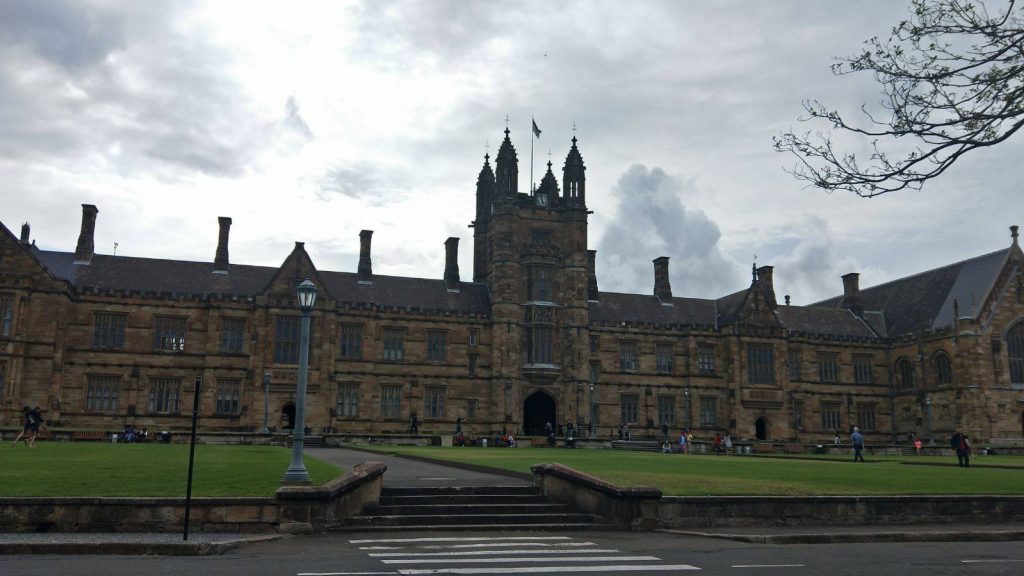 — Don’t miss out on these Sydney activities —

Our visit to the University of Sydney harry potter location

When you walk up towards Sydney University, from the outside it looks like any other building inspired by English architecture; beautiful gothic stone masonry intricately stained glass windows. Long gardens and winding paths lead up to the grand entrance but the real magic happens when you step through the archway and into its courtyard. 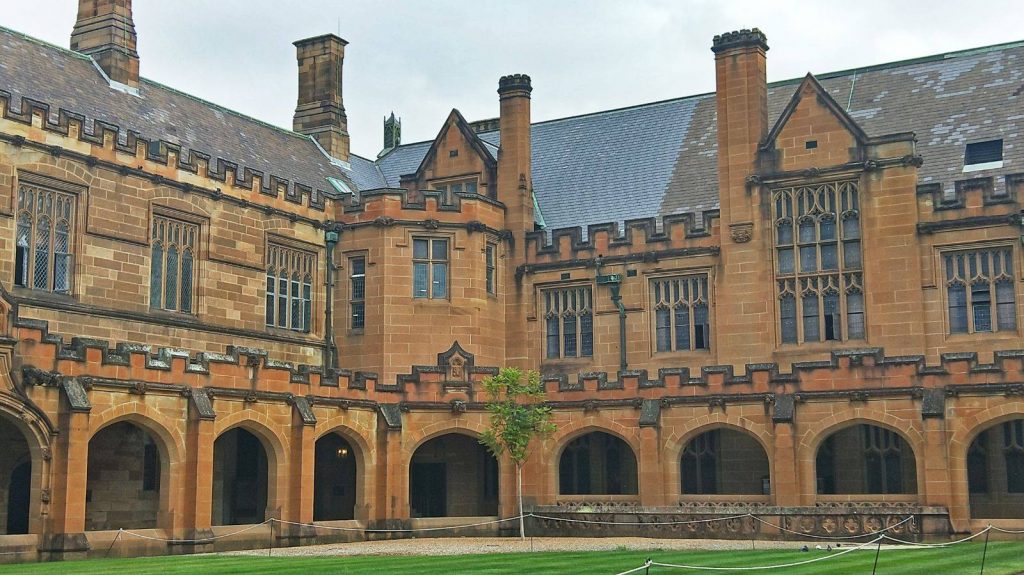 Once inside the courtyard, it’s easy to imagine Mud bloods and Wizards walking around here donned with capes and wands, fighting off trolls, playing Quidditch. There are striking similarities between Sydney University and Durham Cathedral, where the outdoor quadrant scenes were really filmed. It’s no wonder the muggles here have set up their own Quidditch teams. What’s the first scene it makes you think of? For me, it’s when Ron Weasley throws up slugs thanks to evil Malfoy haha. 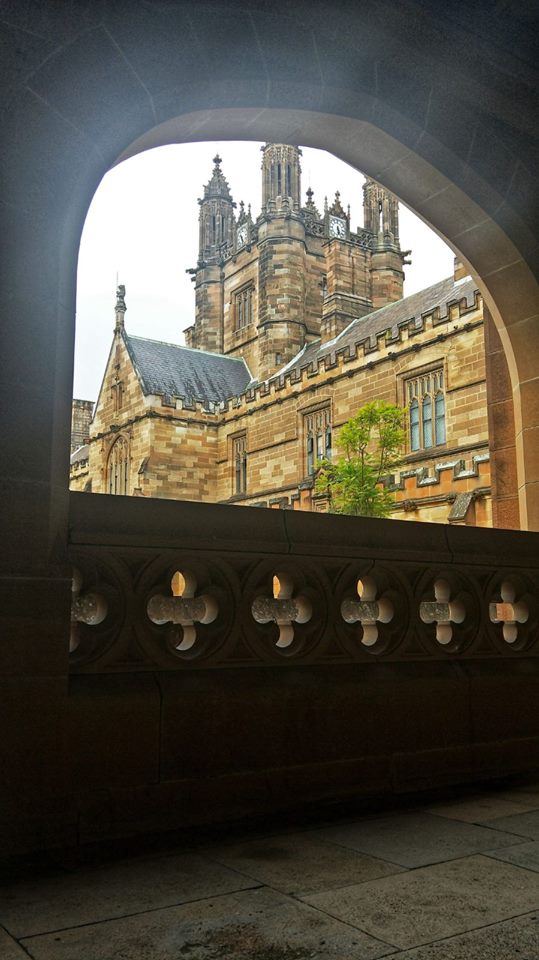 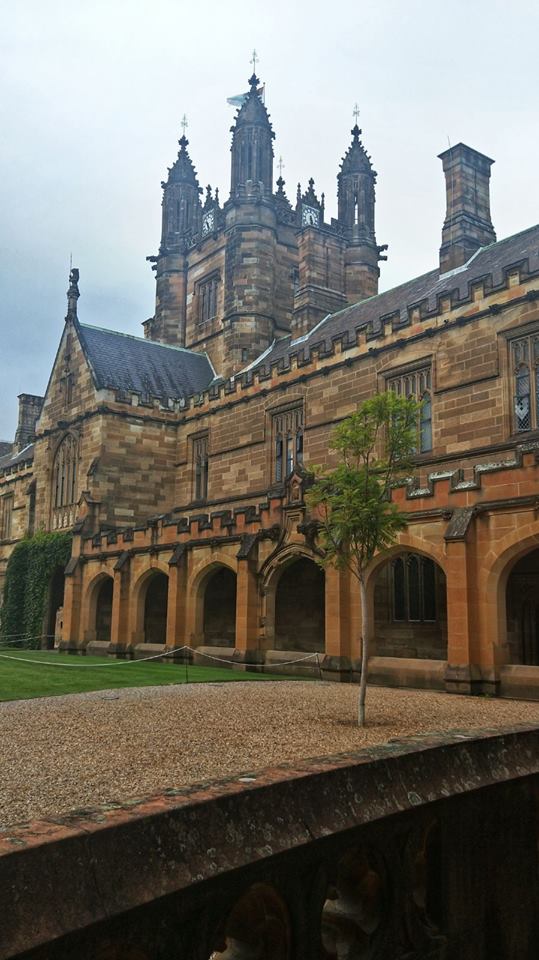 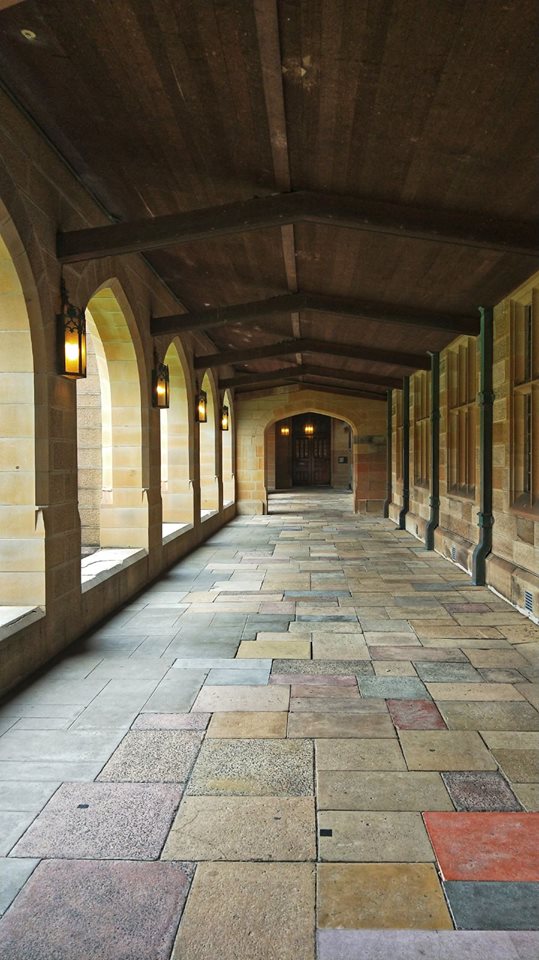 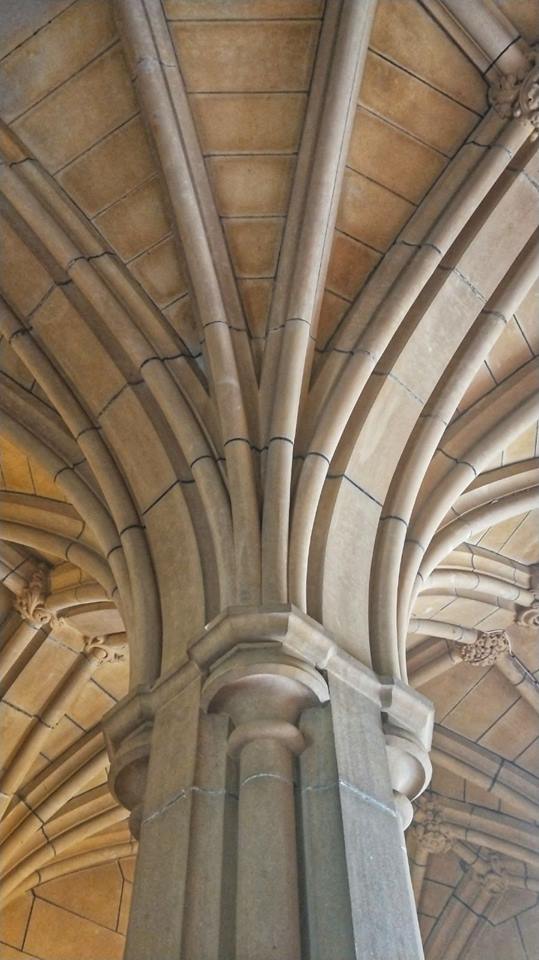 If all this wasn’t enough though, since our magical visit I have learnt that they also have a Grand Hall here similar to that in the film, complete with it’s very own hogwarts emblem to mark an important milestone for the building. You see, this buildings fame goes beyond that of its magical roots; it is Australia’s first university, dating right back to 1850. 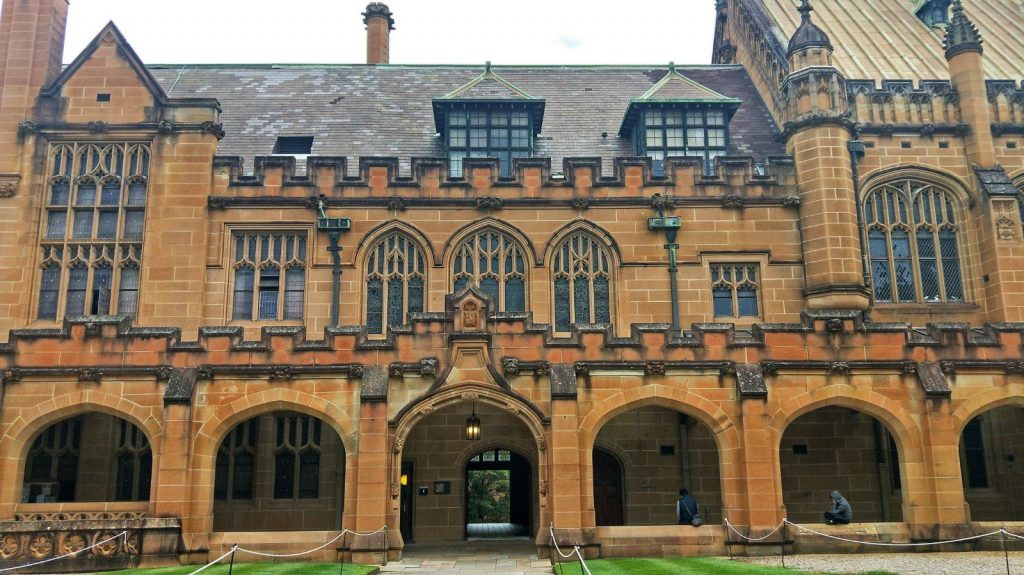 Getting to Hogwarts Sydney

Getting to the University of Sydney harry potter location is quite easy. From Central station, you can take either the 426, 428 OR m30 and get off outside Victoria Park. From here have a wander up through the park towards the grand entrance, or if you like walking it’s a nice walk from most of the stations through the city and parks. There’s a coffee shop in Victoria park too if you want to extend your day and a lot of shops around the area including Broadway Shopping Mall.

I touched on this earlier but I thought I’d clarify it here – No. Unfortunately, the University of Sydney isn’t a real harry potter film location. However, it looks so similar it’s a great way to spend the afternoon. There’s also some really good coffee shops nearby as well as a park and Broadway shopping centre is a good way to kill some time too.

Have you come across any film location doppelgangers? Or even any of the real locations! We’d love to hear your stories!! 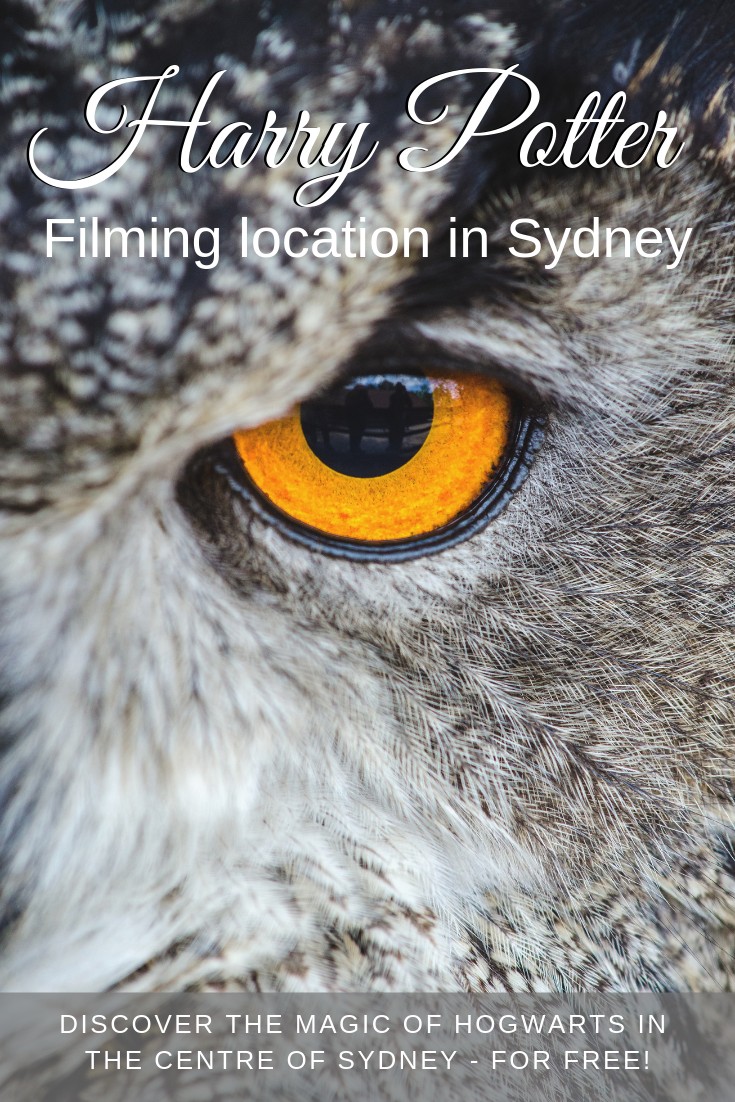 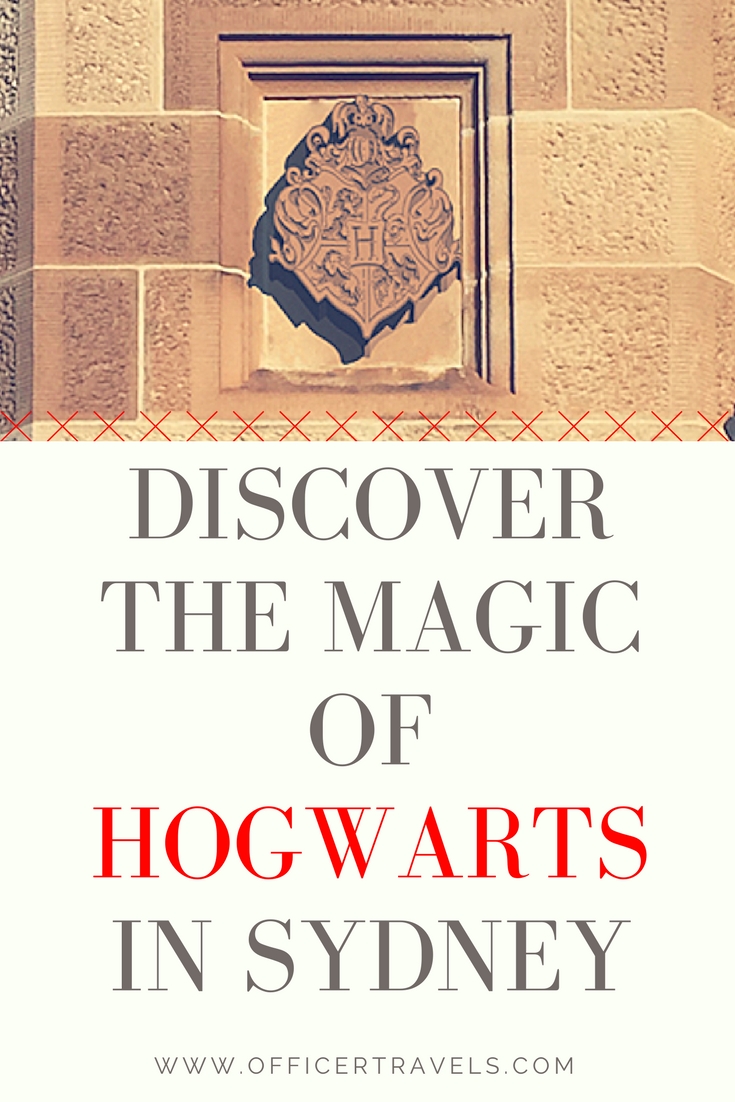 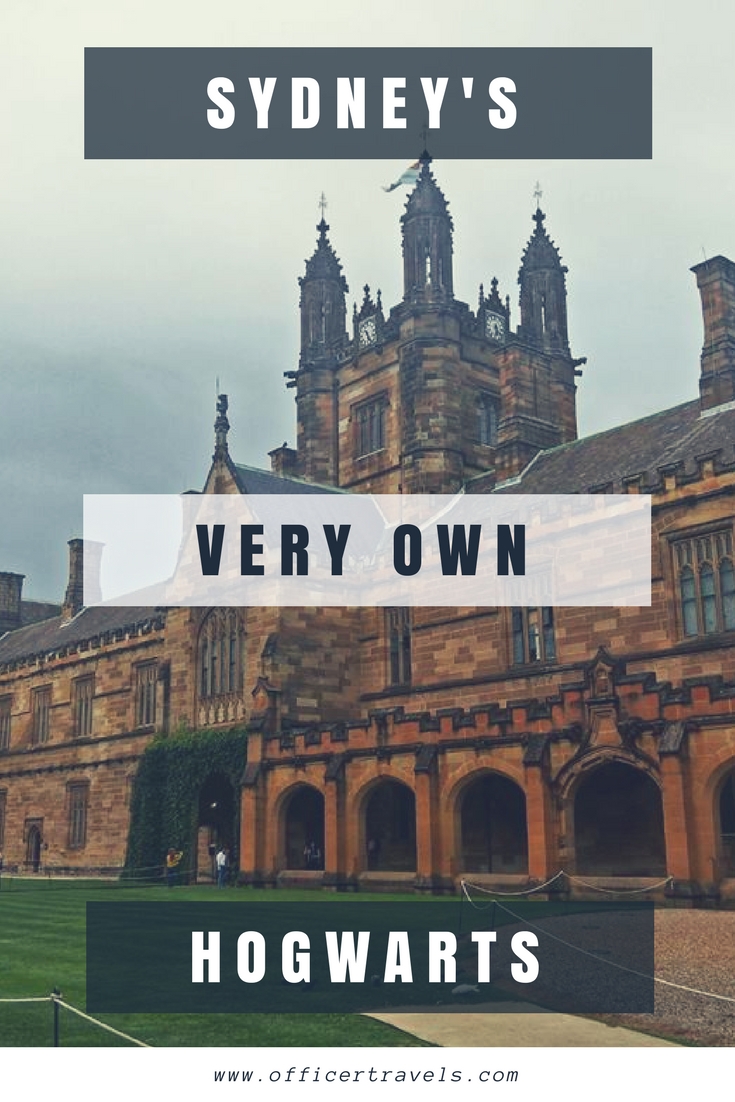 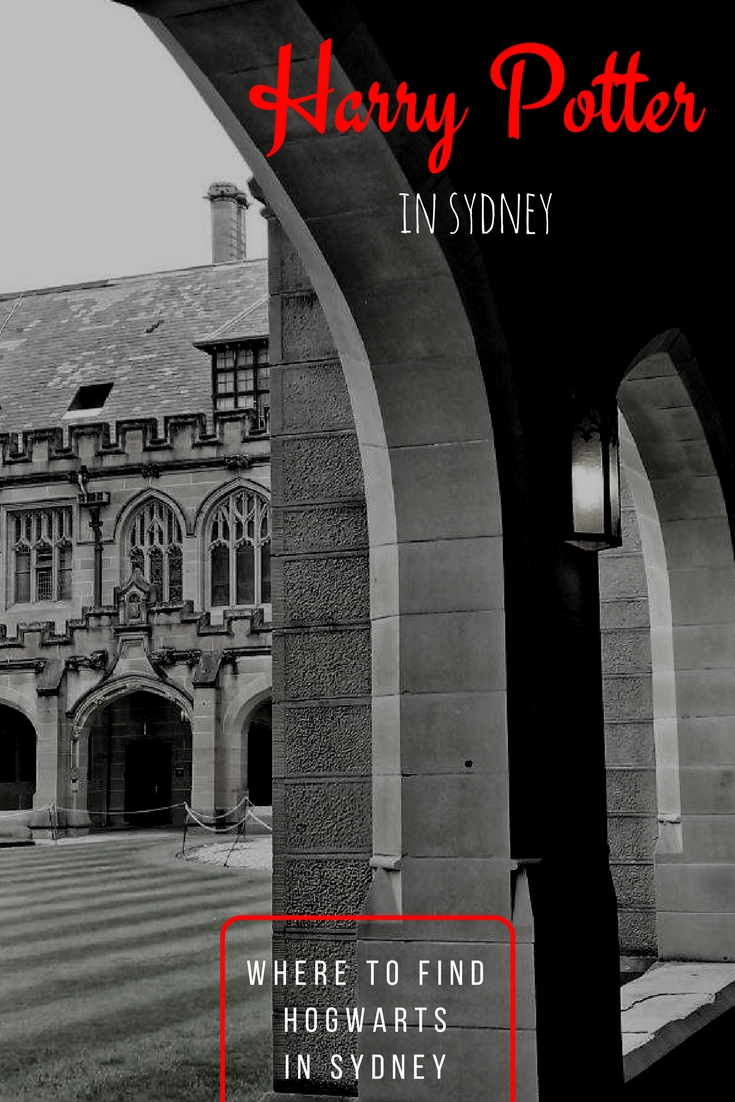