The truth about vanlife

Dealing with the judgment

You’ve all seen the #vanlife movement slowly taking over Instagram. The dreamy rear window views of beaches and rainforests, but take it from someone who’s lived in a van for nearly 2 years… it isn’t like this every day. Damn it isn’t like this, most days. This week we’re launching our ‘the truth about #vanlife’ series where we’ll let you in on the side of living in a van that not many people are willing to talk about. From the judgmental looks from passers-by to getting used to using public showers, there’s more to this bucket list lifestyle than meets the eye! 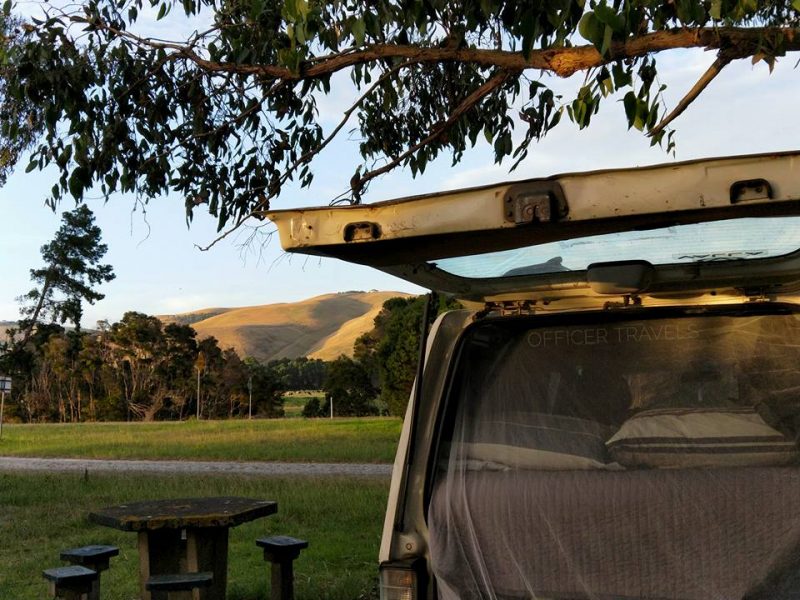 So for those who aren’t aware, for the last two years we’ve been living in a van as we travel around Australia: Not a ‘professionally’ made campervan or motorhome but a small and ‘lived in’ converted van. To be honest it is a little rough around the edges to look at.. Its definitely seen some action!

The bumper is hanging on by a thread and covered in bugs, there’s still slight remanence of red dust from the outback around the tyre walls, it still has some tatty stickers on it from where it’s travelled and has every essential off grid item you can think of ratcheted to the roof!

So there’s probably no wonder why the general public passing by would stare and whisper as they stroll past… You know, get so close to the side of your van (whilst your Inside) just to have a closer nosey in.

I guess many would say “why live in a vehicle if you don’t want people looking in or walking close”.. Truth is, it’s not the action that bothers me but the lack of friendliness or general respect that comes with it. The look of pure judgment on a lot of peoples face makes me wonder sometimes. Not wonder about our chosen lifestyle choice but wonder how did the world (generally speaking) get so judgmental and close-minded.

I have to note that this often occurs during a short stop at the shops or a rest stop/place of interest. Or generally a public area with perfectly fine parking… Not at a place where we spend the night, which is usually a free campsite. So that being said, what makes people feel like they need to judge in such a sometimes, an aggressive way… Eyes rolling, scowling face, shaking of the head sort of way?

Why’s it so hard to just give a smile, wave or simply saying hello and asking a question or two? Honestly, we’d rather spend half an hour explaining to strangers why we live this way… We don’t bite! 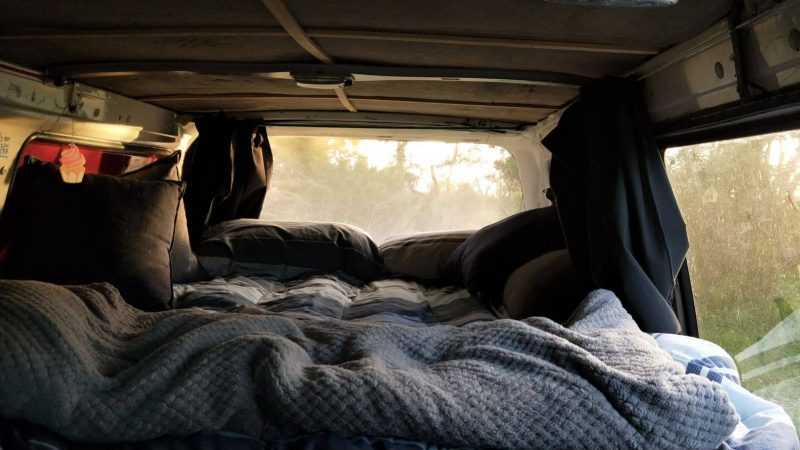 It’s easy to feel that perhaps people look down upon ‘van lifers’ because of the lack of space in their chosen home… Choosing to live in such a tiny home is often mistaken for not being able to afford a ‘proper’ home.

Sleeping in your vehicle = living a rough life.

A step up from being homeless. However, in many cases, this just is so far from the truth its funny. A lot of vans are worth thousands… Even a self build campervan convert will have some pretty expensive electrical systems, electronics, top quality fixtures and fittings and the list goes on.

Granted most Conversions are cheaper than buying a ‘professional’ motorhome but in all honesty, they are usually better built. I say this because the people who build them often have a lot of experience with living in vans and know what works and what doesn’t… Which means they can actually create more of a personalised custom feel with materials that simply last longer.

Finally, I guess what I’m trying to say (now I’ve calmed down) is that it’s easy to get anxious and irritated by the general public when you don’t necessarily follow suit and when some days it feels you’re surrounded by judgment. We don’t live like everybody else because I believe there are ‘sheep of the world’ and the ‘sheepdogs’… And sometimes the sheep don’t like what the dogs do… Maybe because it scares or worries them or maybe simply because they’re jealous. 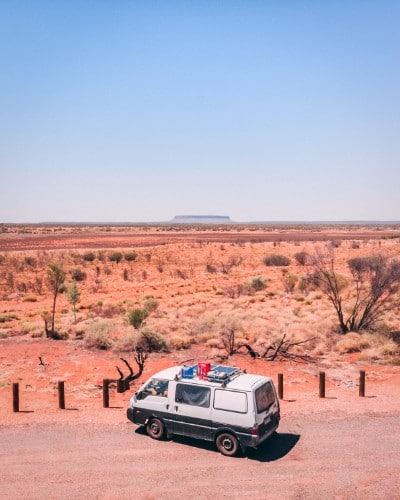 The truth about vanlife is that we are actually living a life worth living and have actually achieved something. That something is BEING happy. Not pursuing happiness but actually creating it.

We believe that you never really FIND genuine happiness. It seems obvious but it’s a mindset that takes time and hard work. Like working to afford and run a home on wheels as well as learning to adapt to everything all the time.

Vanlife has become a massive thing in recent years, whether you find this lifestyle interesting or disgusting (for want of a better word) – next time you walk past a van and feel the need to stare, why not pop over and say hi? Most other people that we’ve met who are also living in a van are more than happy to chat about their life choices. Let open a discussion instead of closing doors and causing tension. 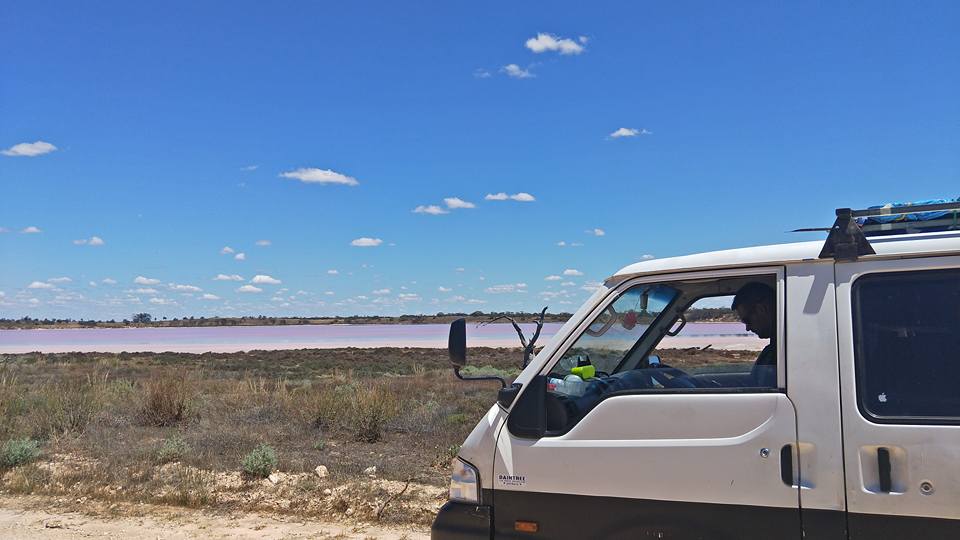 Some travellers believe they are blessed with the opportunity to travel the world, maybe this is true for some, but for the most part (in our experiences) the travel lifestyle was at first an idea that turned into a solid mindset. Currently, it’s a continuous journey of hard work to maintain our happiness…

Whether that be physical hard work, which both of us are well seasoned in. Or the mental motivation to keep learning and creating enjoyment in our lives. None of this is down to luck, as those who know me well can say I used to have the luck of the devil!

The Vanlife and travelling full time this way has been life-changing for us, not to mention eye-opening in so many ways.

It’s not just been a big holiday; From litter picking on a beach to hard labour doing jobs most locals don’t even want to do (like planting fruit tree’s and milking cows…), we’ve certainly got stuck in and contributed.

All in all, we feel like we actually have a purpose in life now. So we’re going to continue making the most of our life, learning about and appreciating everything the world throws at us… Yes, even the nosey haters… because if there’s anything travelling has taught us, it’s that no matter what you do you’re always going to have someone who disagrees’s with it.

We hope posts like this can shed some light on the truth about Vanlife without tainting it for anyone. We obviously love our way of life, or we wouldn’t be planning to do it all over again in New Zealand, we just thought it’d make a change to talk about the side of living in a van that not many others do… even if it did turn in to a mini-rant haha. Like with all walks of life, it’s a rollercoaster of a journey and we want to continue to inspire people to create there travel dreams.

Have you come across judgment from locals while you’ve travelled? How did you deal with it? We’re always curious about our reader’s experiences with these topics so feel free to drop a comment or join in the chat over on Facebook.

Other posts we know you’ll love! 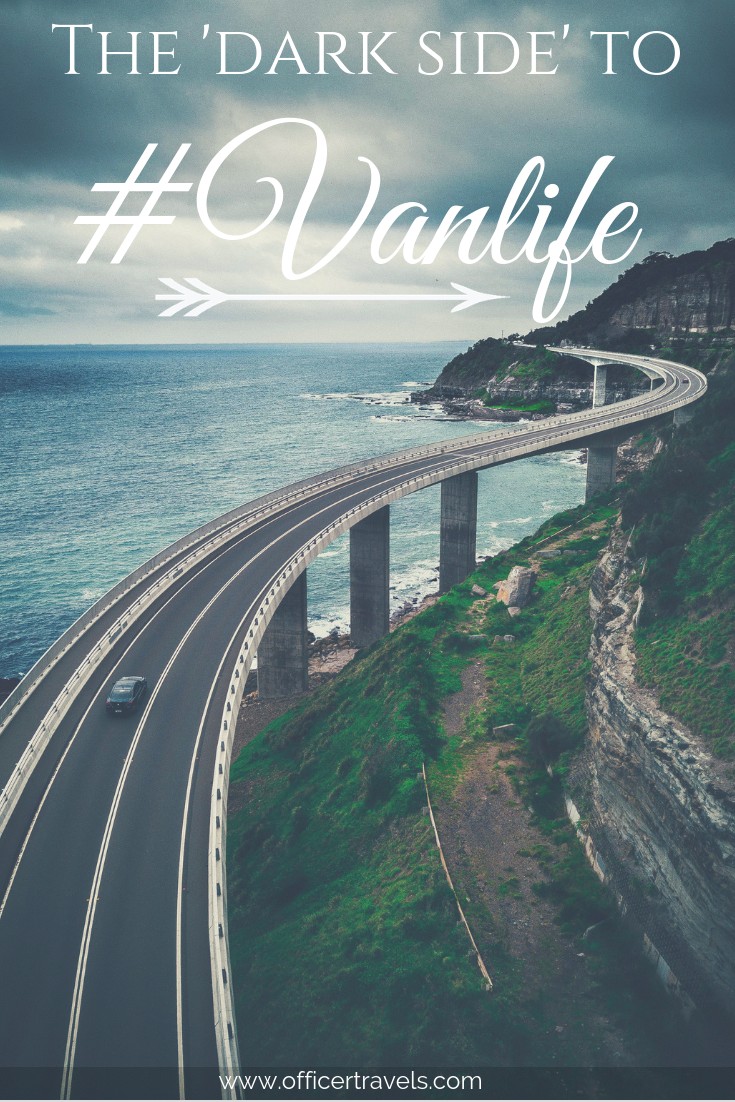 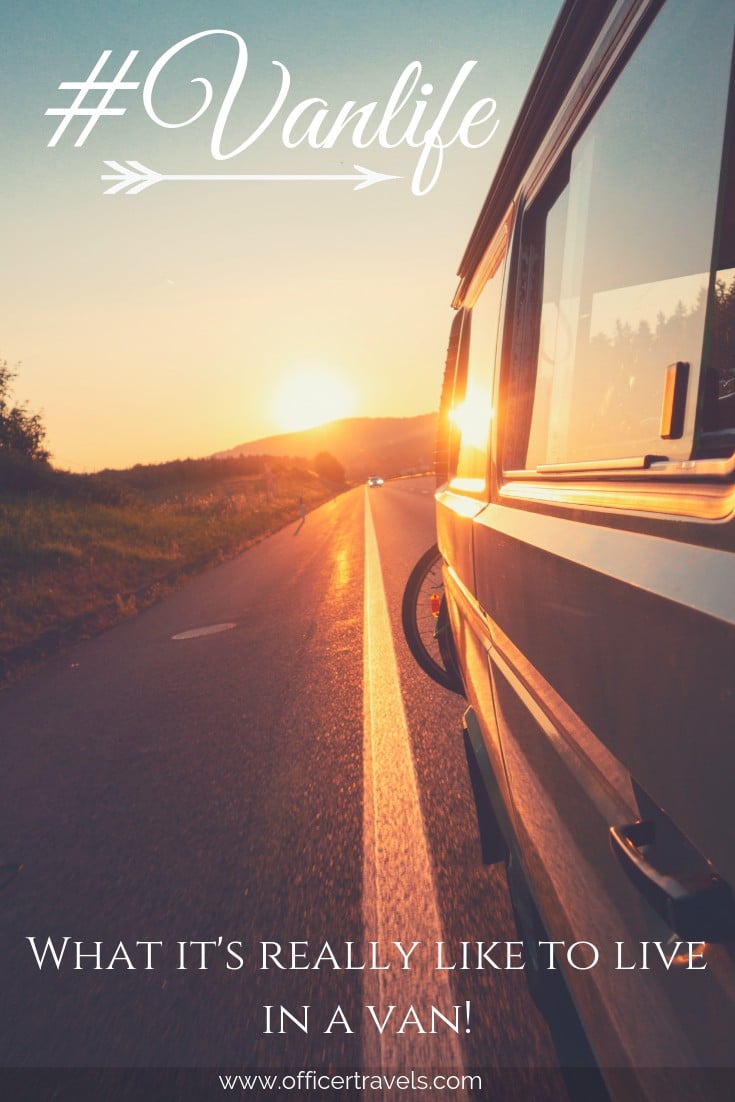 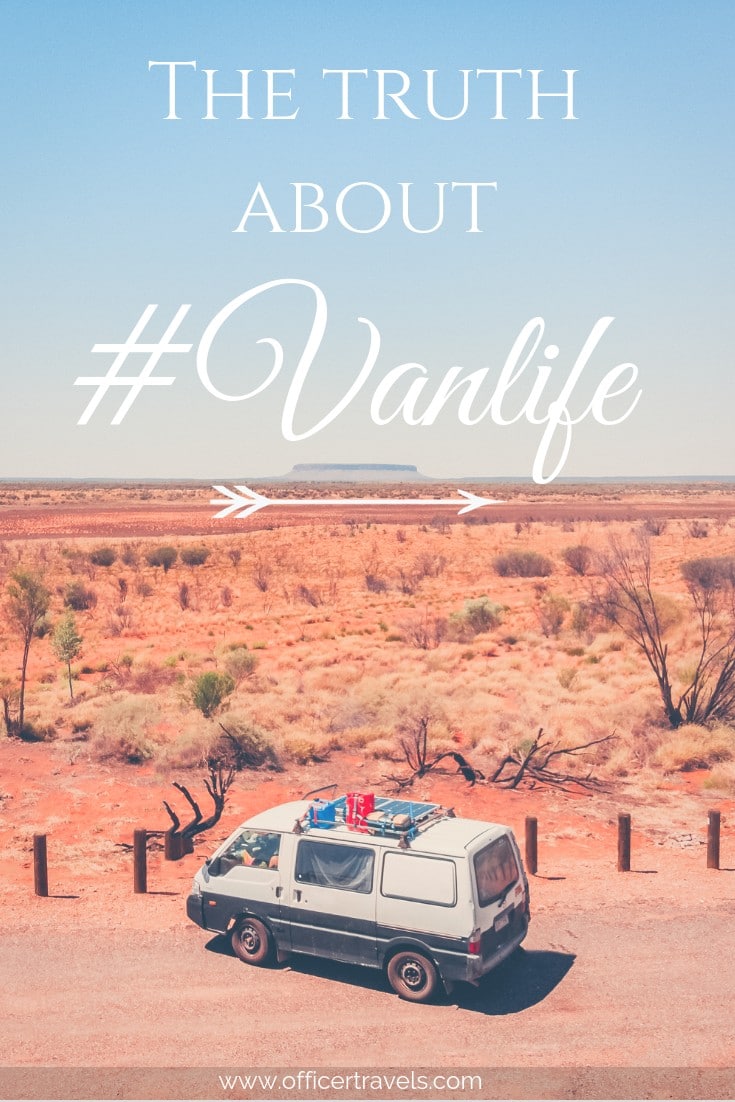