Celebrating the New Year in style

We chose to celebrate the end of 2015 in my favourite little place; Galera. We discovered so much on this holiday from new viewpoints at the top of the mountains to the extent the Spanish will go to make you feel welcome. All this made us appreciate how lucky we are to be able to travel to these places and celebrate here. New Year’s Eve in Spain has to be one of my favourites so far!

Wandering around town, we started the evening by taking in the local Christmas lights before heading to the local bar, Hotel Galera, for the evening.

Christmas Lights don’t get switched on until Christmas Eve in Galera, unlike England where they’re on before Halloween is even over. Most pubs and restaurants also shut early on this night too, again, a stark contrast to England where its business as usual.

The main focus of the evening being family, the community, being together… and not on making a few extra €€’s.

The streets were quiet (or should I say quieter than usual), compared to NYE at home it was a welcome change! That was, at least, until we turned a corner and saw the sky above the square glowing red, and the low hum of music began to drift down the sleepy street.

Read more aboure Galera, the village of caves, in this post!

A new side to Galera:

It was a different side to Galera we had seen before, but one we had vaguely heard about; A local tradition of meeting in the square.

What seemed like the whole community was gathered together around individual bonfires; sharing food and dancing together.

The Children played around the square together whilst parents chatted and drank wine in the streets.

As we stood on the outside of the square, it felt like we were intruding, watching in on a private party while all the Spanish locals enjoyed their time together.

Slowly we began to get noticed and instead of looks of disgust at us being there, watching, we were welcomed with smiles, greeted with “Feliz año nuevo” (Happy New Year, in Spanish).

Nobody questioned us being there, even children ran past sharing smiles and chatting away to us.

It made me reflect on the way people are back home; in the UK you wouldn’t get such hospitality from locals in my own town, it just didn’t happen.

I feel almost 100% sure that had we have gone with food like the locals did, we’d have been welcomed fully into their evening celebrations. No questions asked. Like we were one of their own. It was hard to not be overwhelmed with the feeling of acceptance from this small Spanish community. 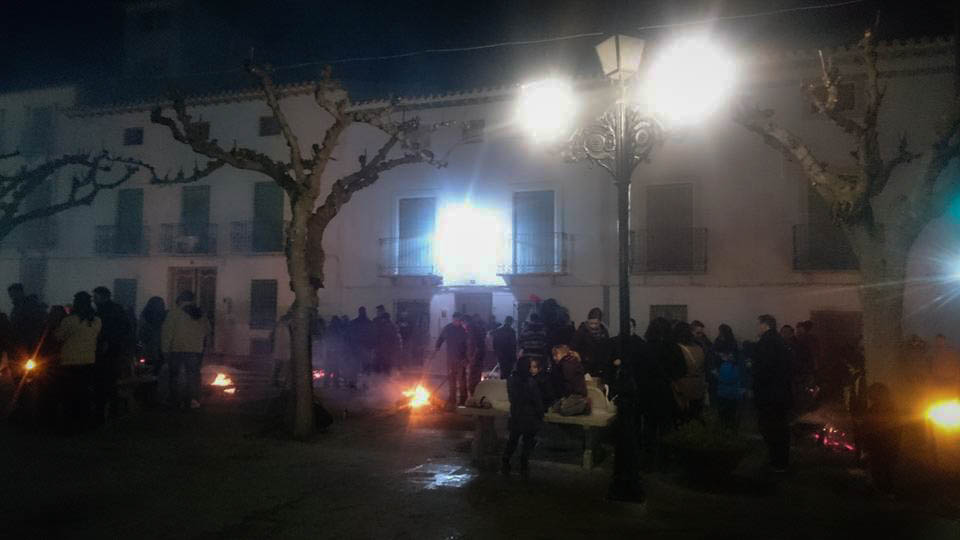 We ended the evening in high spirits at Hotel Galera, sharing in another Spanish tradition.

There are no fireworks there on NYE , instead, they do this; The countdown starts on 12, not 10, for each count someone chimes a gong. When that gong chimes you eat a grape (easier said than done ok!).

There’s no time to chew, or think about the task at hand because as soon as that grape is in – the next chime goes, and small seedless grapes are rare in Spain!

There must be a special Spanish trick to it, but it’s safe to say I didn’t pick it up that night, but I did find myself choking on grape pips.

The point is though, that if you have consumed all 12 grapes before midnight you will have a lucky new year; A compulsory glass of bubbly washes it all down.

Despite failing the challenge, it was another little glimpse at the way the Spanish live, and being able to fully submerge yourself in another culture is what makes travel so special.

It was one of our most memorable New Year’s Eves ever; Although remembering some of the details is questionable. It was nice to feel like one of the locals; despite only having brief visits every once in a while, and speaking very little Spanish. We got an insight into how the rural Spanish do things. Boy, they don’t do things by halves. It really does have a special little place in my heart and I look forward to sharing my next adventures and discoveries there with you! 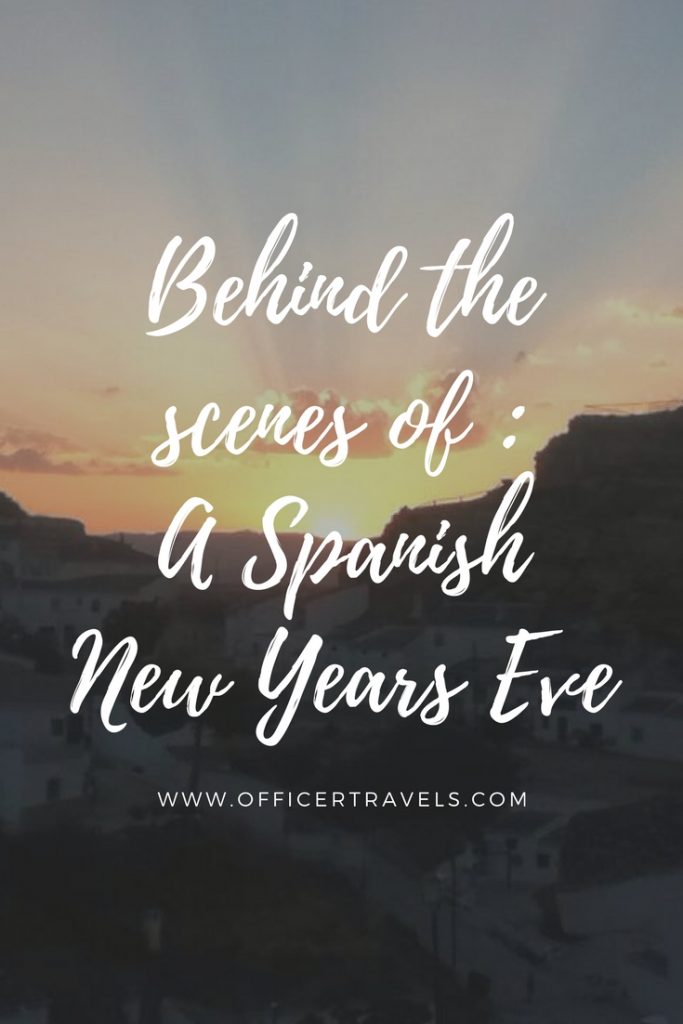 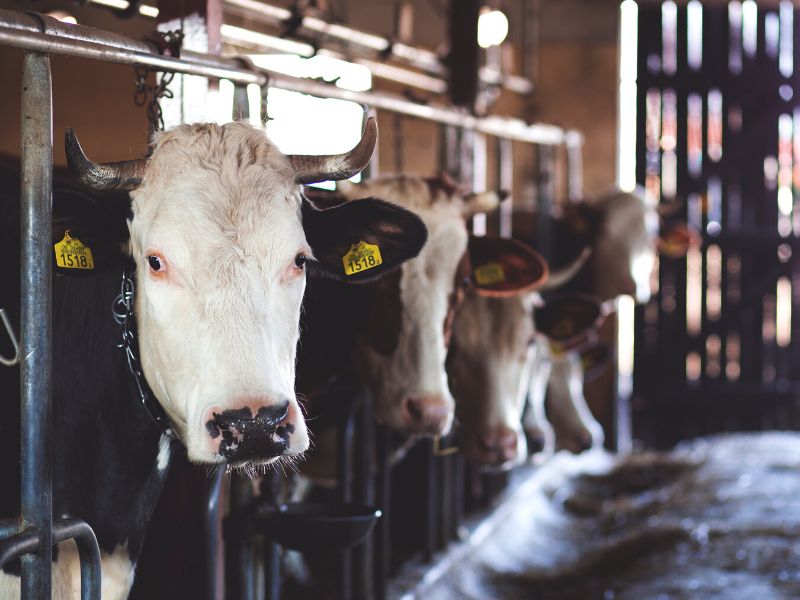 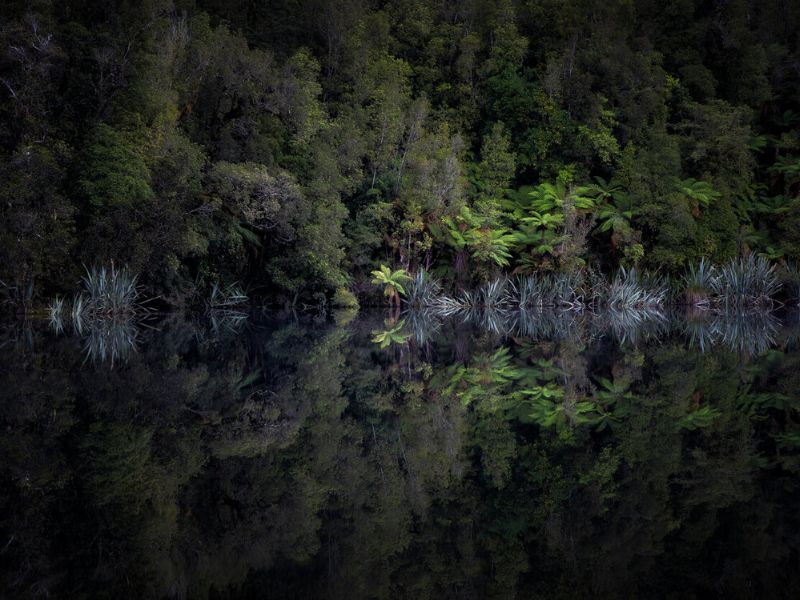 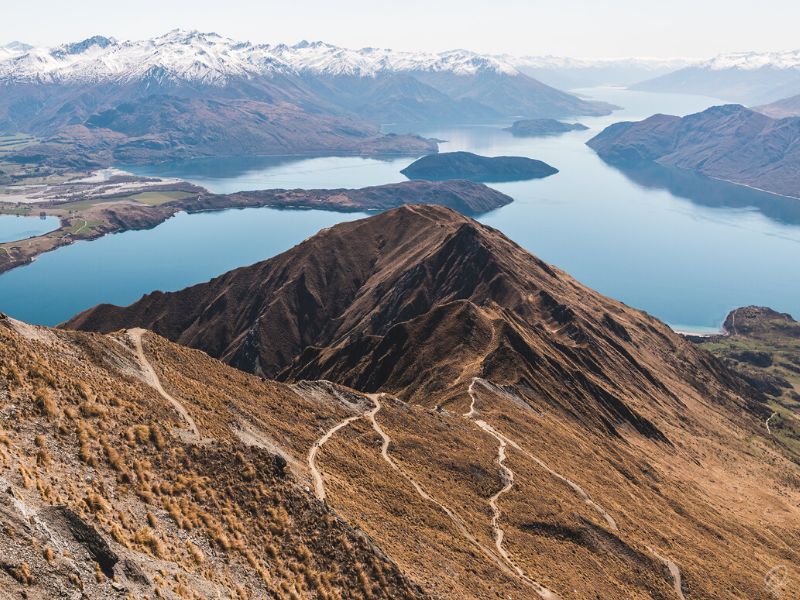 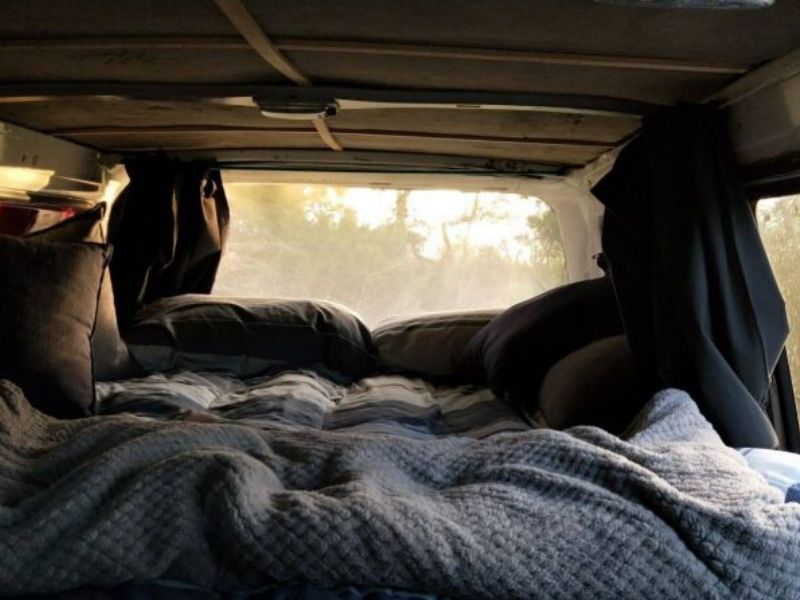 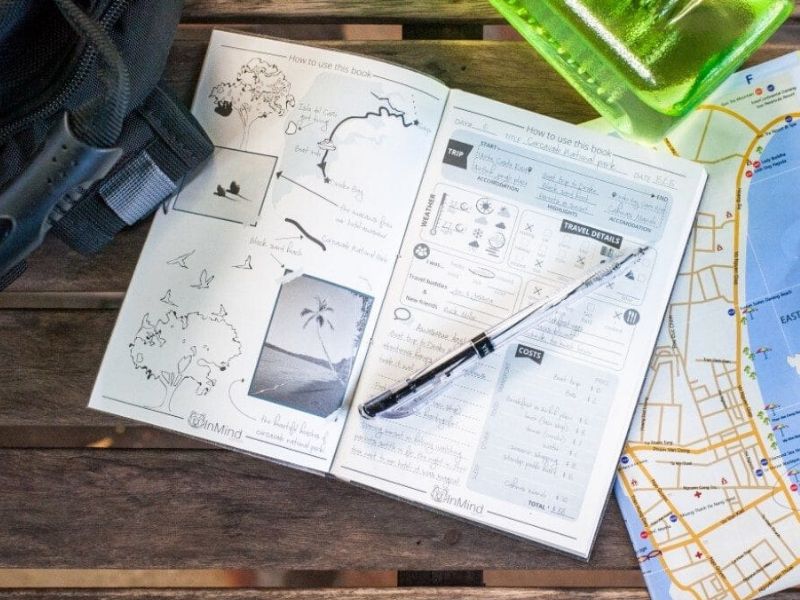 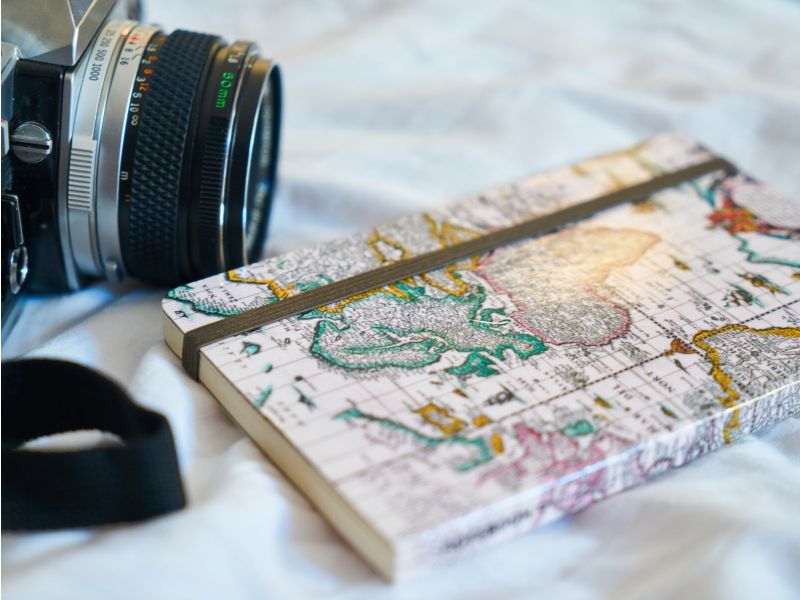