Moving from Melbourne to Sydney

A Humorous look at the differences

We spent over 3 months living in Melbourne, a city that truly stole our hearts but as the new year came round we knew it was time for a change. In January we took another road trip from Melbourne up the coast to visit Sydney and we stayed; We literally never want to leave.

Everyone we meet asks us that age-old question; which do we prefer? Melbourne or Sydney? And that’s the thing WE DON’T KNOW!! Both have their pro’s and con’s, both are tugging at our heartstrings for completely opposite reasons! So here are 5 thoughts and feelings you’ll experience when moving from Melbourne to Sydney. 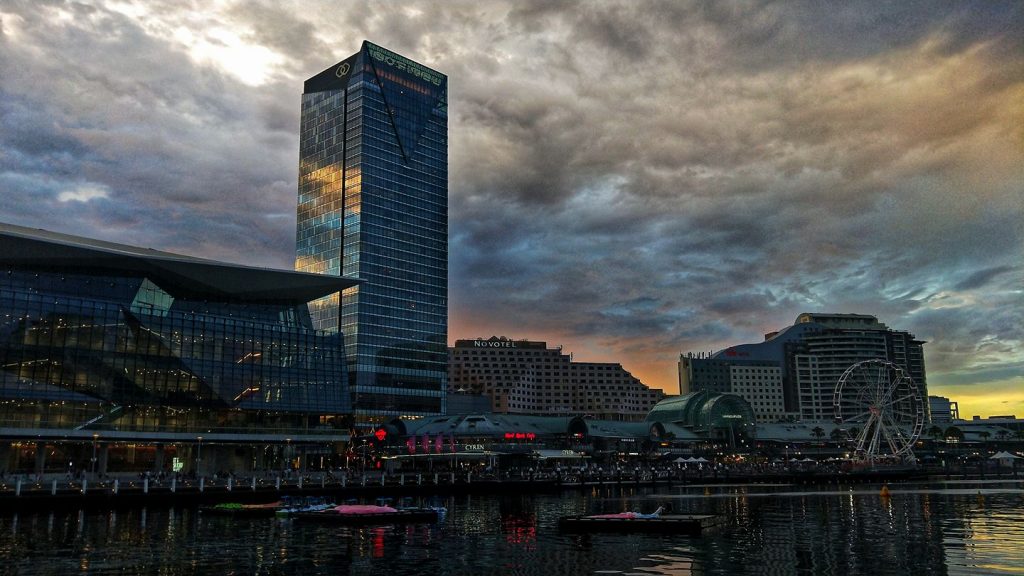 How much you missed the Ocean!

Yes, Melbourne is close-ish to the sea and there’s a place in Port Melbourne that does great fish and chips! but when you first take that Bondi to Coogee walk you’ll realise they just don’t compare.

Being in Sydney will give you a great sense of connection to the open ocean, even if you don’t like the beach. Forget hipster St. Kilda, Sydney’s northern beaches will have you forgetting that your anywhere near the city hustle and bustle! There’s a whole array of beaches to choose from to suit your mood what more could you ask for from a city? 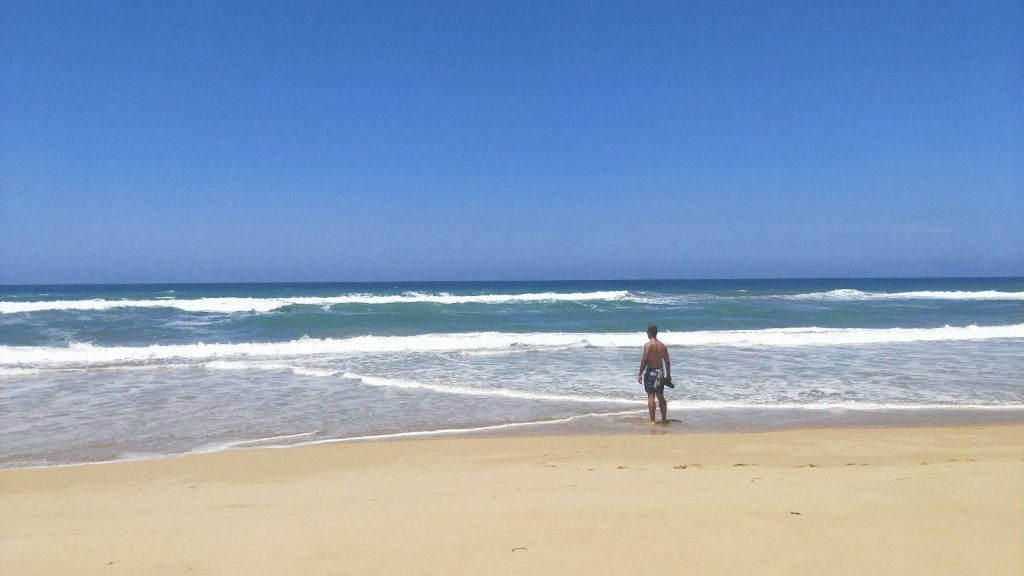 Getting dressed doesn’t require a Masters in weather forecasting

Yep, moving from Melbourne to Sydney will mean you’ll no longer have to pack sunglasses, a jumper/raincoat and an umbrella just to nip to the shops! Forget about 4 seasons in a day, that doesn’t happen here!! In fact, you’ll surprise yourself when you catch stray thoughts appearing hoping for rain!

That’s right, sunshine blesses Sydney almost every day so stock up on suncream, leave those raincoats indoors and stash away the brollies! The good thing about Sydney’s weather is it’s predictable. You can tell when it’s going to rain by the humidity and how the sky changes, not like in Melbourne where it can be sunny at 9 am but by 10 it’s storms.

Trams!! Where are the Trams!!!

It’s no hidden secret that I hate the transport here in Sydney, that double’s tenfold when you compare it to Melbourne! Then, I guess it was named the worlds most liveable city for a reason and one of those was because of how easy it is to get around.

Ok like with all public transport they’re not always on time, but at least in Melbourne, they’re good at keeping you up to date with delays.

Their Myki cards are easy to use too and cheap! Whereas Sydney’s Opal glitches on a daily basis, or at least for us; not keeping up to date with the prices and not registering top-ups for up to an hour afterwards!

What we miss most about Melbourne’s transport though were the Trams! Being able to walk out your door and just hop-on the FREE city circular tram was a dream… fear not though. Sydney council are working on it, slowly, Tram works are happening and Sydney-siders will soon know the joys of convenient travel *Yay*

Moving from Melbourne to Sydney, you’ll…

Be both amazed, and disappointed by the Harbour.

Sydney Harbour is probably the most iconic scenery in Australia, which gives a lot of travellers high hoped for its beauty. The Sydney Harbour Bridge is stunning, especially at sunset. The Opera House looks magnificent from the perfect lookout spot, the disappointment comes when you get up close.

You’ll be filled with mixed emotions of ‘oh my god am I actually here’ and ‘is this what I’ve spent years dreaming of’ all in one but you’ll not be able to put your finger on just what is making you feel that way. Is it because she’s not quite as gleaming white that all the Instagram pictures portray? Is it because the Bridge just about outshines her? All I know is that you absolutely must go and see The Sydney Opera House, even if it isn’t quite what you expected. 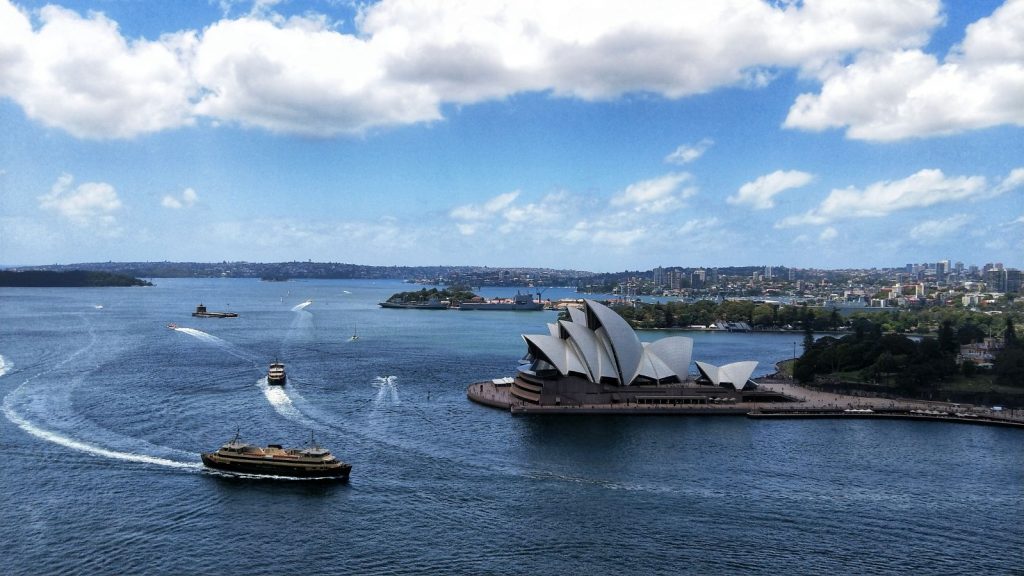 Moving from Melbourne to Sydney, you won’t…

When we first decided we would be moving from Melbourne to Sydney, the first thing I thought I would miss was the culture in Melbourne. When in fact, Sydney is just as brimming with diversity when you know where to look!

Missing the hipster vibe? Head over to Surry Hill, there’s heaps of street art there and hipster coffee shops on every corner it’ll be like being back in Fitzroy. Want higher-end dining or shopping that you would get from South Yarra?

Head to Darling Harbour and St. James area for their huge selection of designer stores and fancy restaurants, or even head here if you want something a little more exotic. 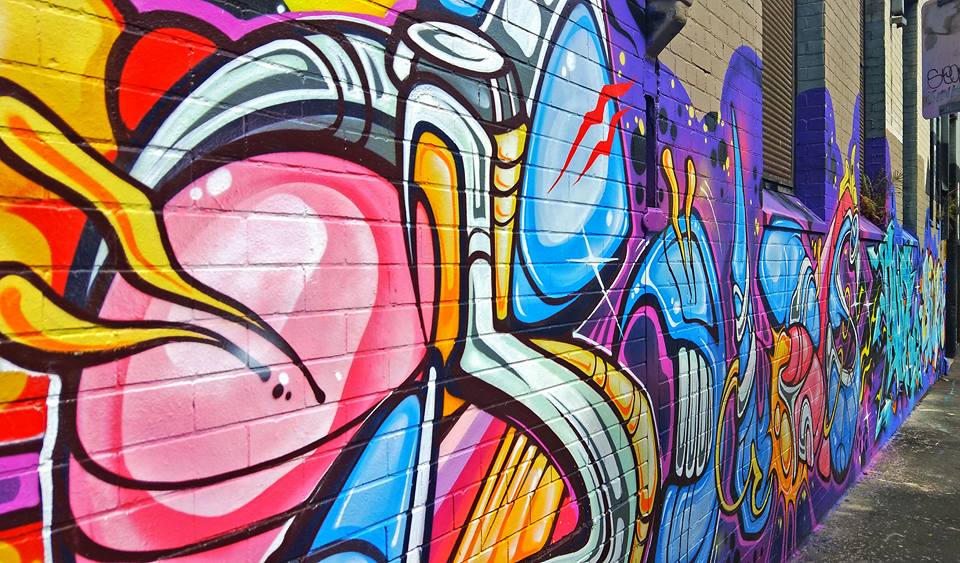 These were just 5 of our mixed emotions when it came to moving from Melbourne to Sydney, trust me there was a whole heap more that we still battle with now!

How on earth do people decide which they prefer? So far, Sydney has the upper hand but I know that will flip when we’re next in Melbourne. I can only hope we manage to find a place that has a little bit of everything, maybe more. Have you lived in both? Which did you prefer! We’d love to hear your experiences in these amazing cities!! Let us know in the comments!

If you’re not planning on staying long, here’s a great itinerary on visiting Australia for 3 weeks!! 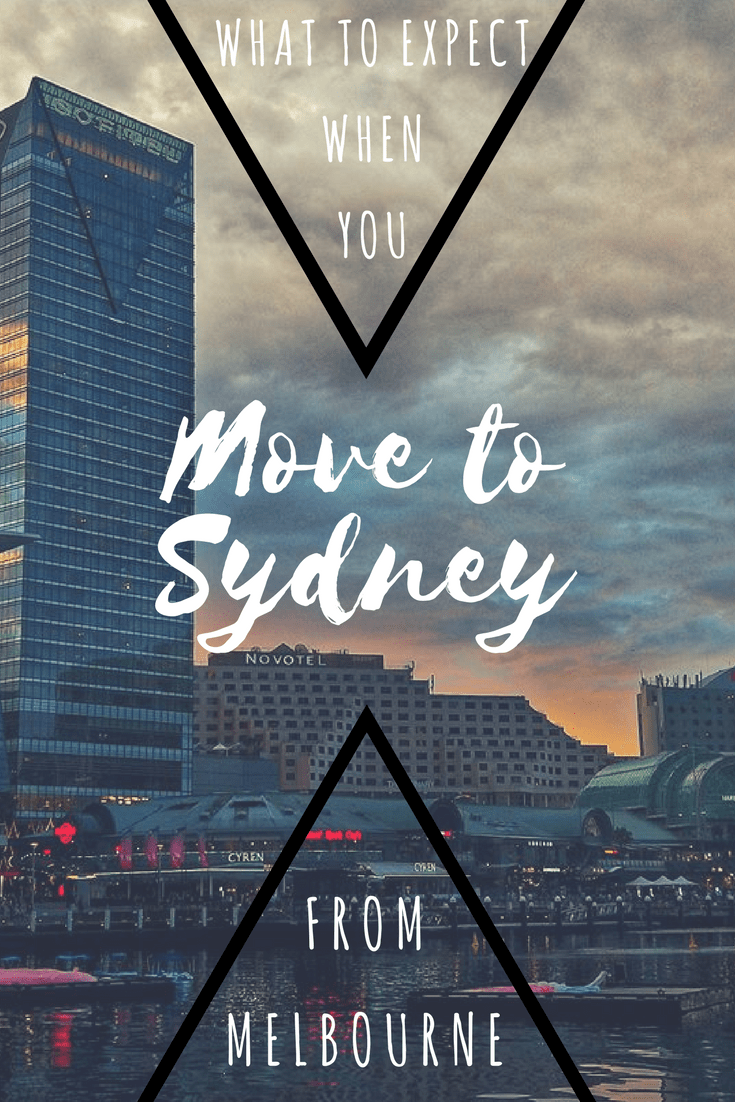 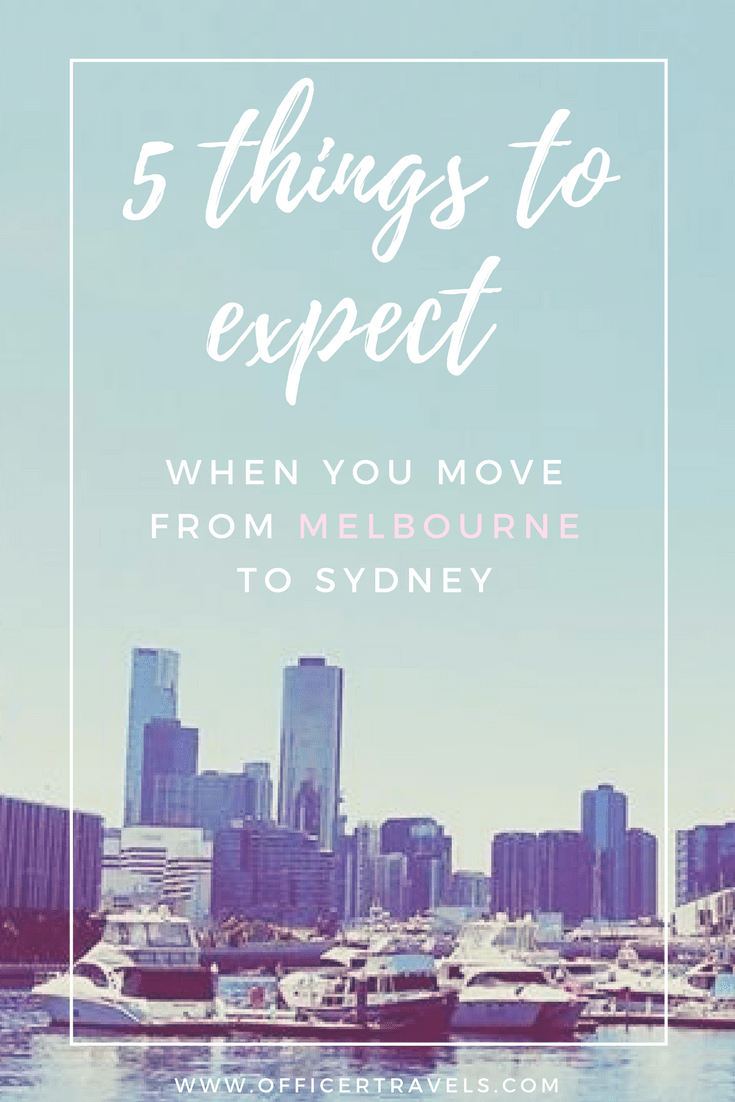 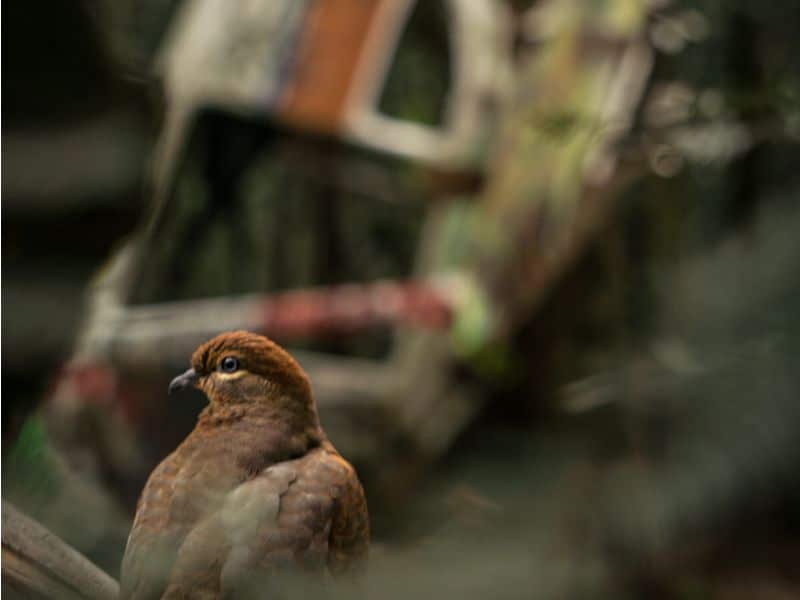 10 Unique Places to See Between Sydney and Brisbane! 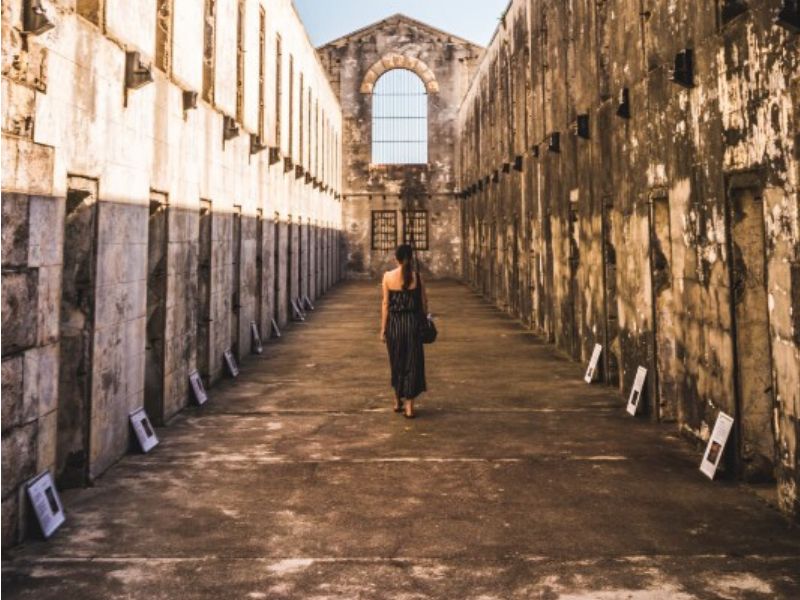 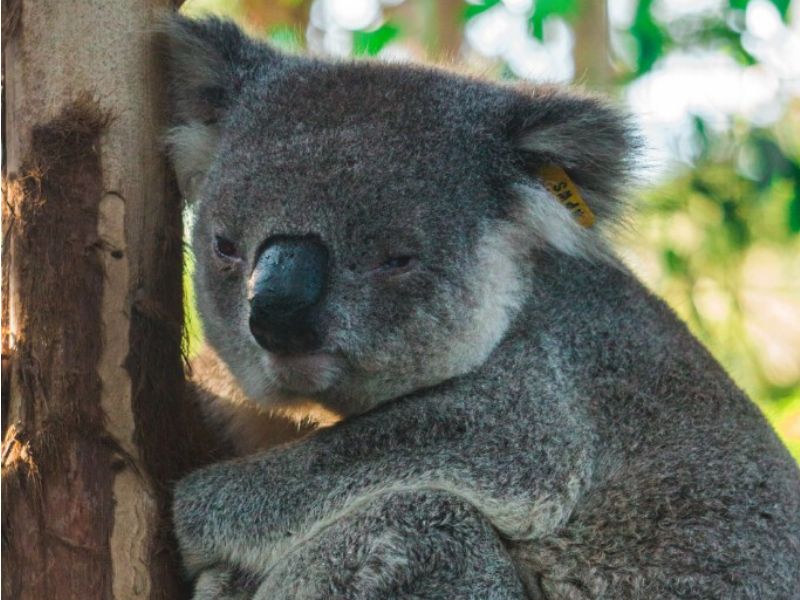 Why You Need to Visit Port Macquarie Koala Hospital 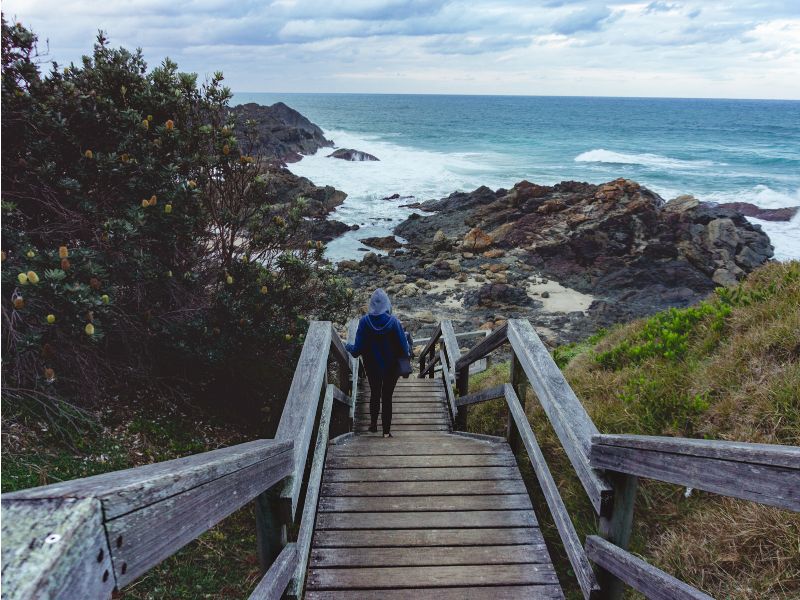 How to Have a Perfect Weekend at Port Macquarie 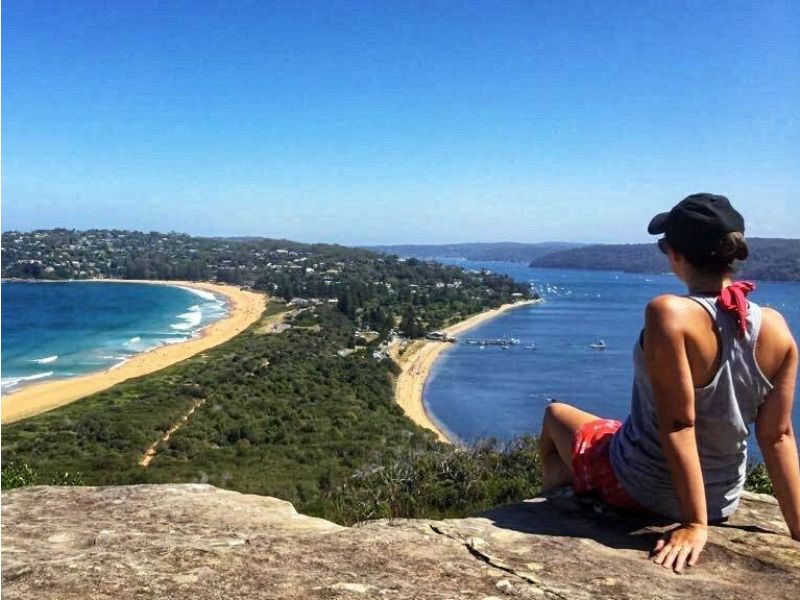 Day Trips From Sydney You Won’t Want to Miss! 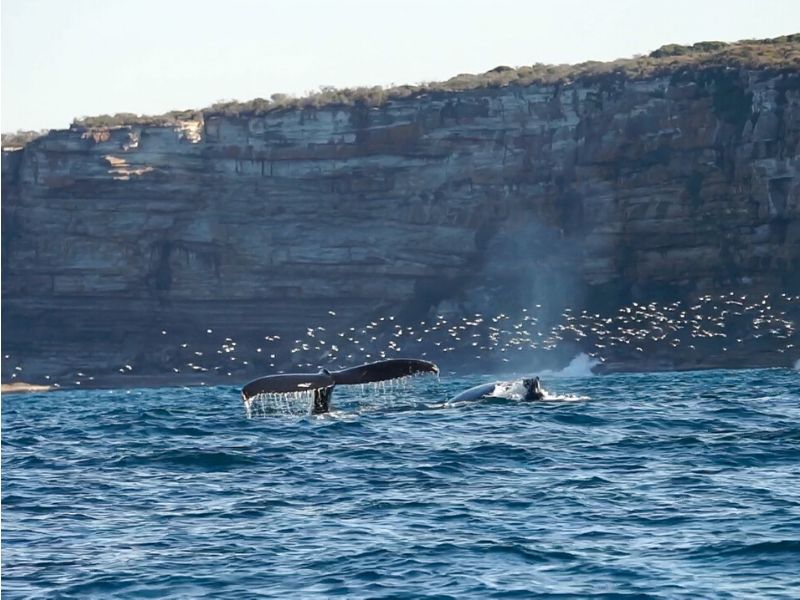 Where to Go Whale Watching in Sydney