The Lost Garden of Heligan

Hidden off the coast of Cornwall lies a lost Gem. A piece of history often overlooked in favour of the Eden Project, and in summer 2015 we almost made the same mistake. This is an attraction that definitely deserves a ranking in the top 10 things to do in Cornwall.

As we drove down the bendy lanes towards The Lost Gardens of Heligan, I read reviews which consisted of ‘it’s just a walk around the woods’ and ‘it isn’t worth the money’. Reviews like this always make me chuckle, even for places I’ve never been to before, so they didn’t put me off. If anything they only added to my curiosity. We love nature walks or getting lost amongst the tree’s, and although this seemed to be aimed more towards young families we were quietly looking forward to exploring what it had to offer. 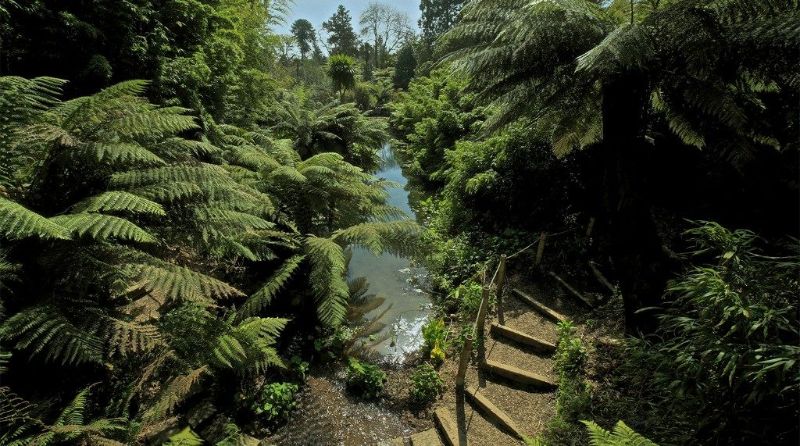 Hidden surprise at the lost gardens of Heligan

There was an overwhelming sense of quiet when we entered the Lost Gardens of Heligan. It felt like we were alone in this mass of greenery; Just Dec, me and the wildlife that fluttered through the trees. As we followed the winding path around the grounds I reeled off facts to Dec that I’d learnt on the way there; The house was first built in 1200’s, and Army Troops used it during the first world war. There’s a whole load of history on these grounds that sat undiscovered until 1990’s and we’re lucky for it to have eventually been opened to the public. It could easily have stayed hidden away only for the eyes of the wealthy; these are things people take for granted when writing their ‘average’ reviews.

It wasn’t long before this Gem started springing surprises on us; plant sculptures with remarkable details watching you as you took in their beauty. Children’s play gardens made of natural materials nestled in the trees ringing off the tunes of children’s laughter. A hidden gem bringing such fun to those who dared step through its gates. 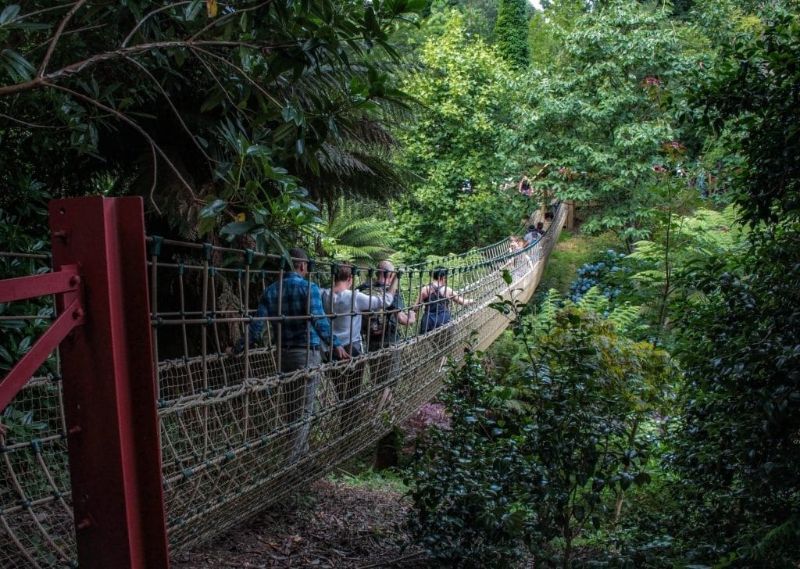 As we weaved further through the trees, with the sun breaking its way through the canopy, it was easy to believe you were lost deep in a Mediterranean jungle and not, in fact still in Britain. This place was beyond average and we were grateful to stumble across it. Every corner held a different surprise. Every turn brought a smile to my face; but my favourite by far was their ‘Jungle’, with its exotic plants and swamp-like ponds it really brought the adventurer out of us. It even featured an Indiana Jones-style rope bridge across the water! I was even brave enough to cross, this was, however, the busiest part of the whole grounds. It seemed everybody wanted to be an explorer that day and brave the bridge to the unknown across the water. 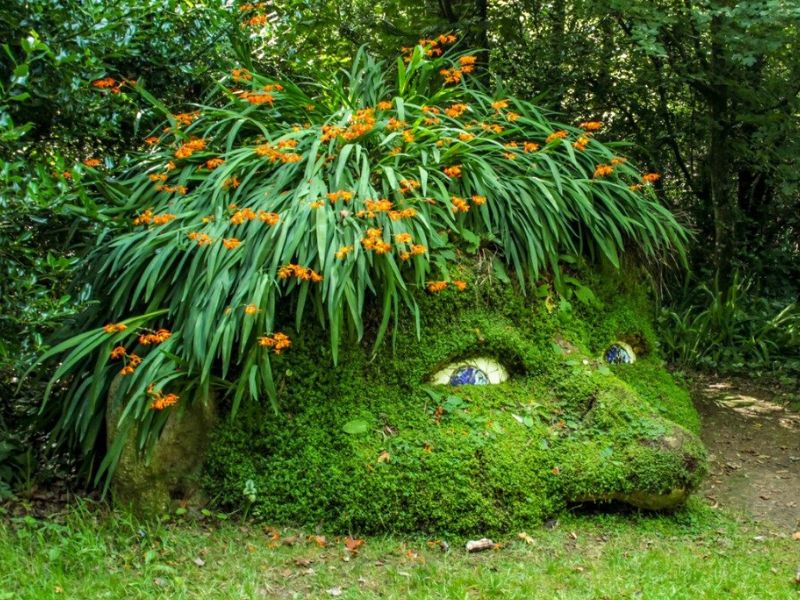 where to eat at the lost gardens of Heligan

For £16 entrance per adult, there really was something for everyone, nature lovers and historians alike. Then, nestled in the middle of it all tucked nicely away from any hustle and bustle was Dec’s (and probably every man who visits) favourite part… The BBQ; Hosting a good choice of free-range home farmed meats, as well as homemade cakes and scones for those with a sweet tooth. Fear not though – if you want to avoid the prices of such a place, they provide picnic blankets for you to eat on should you choose to take your own food and there’s even a whole choice of vintage style garden games to keep the children happy whilst you finish your snacks.

Of course, you can take your own picnic and eat for free amongst their 200 acres of land, but the BBQ really was worth the price (and the wait!)

So if you find yourself in Cornwall, stuck for something to do; instead of heading for the popular Eden Project, get lost in this hidden gem. Just two hours from Torquay, I promise you won’t be disappointed. 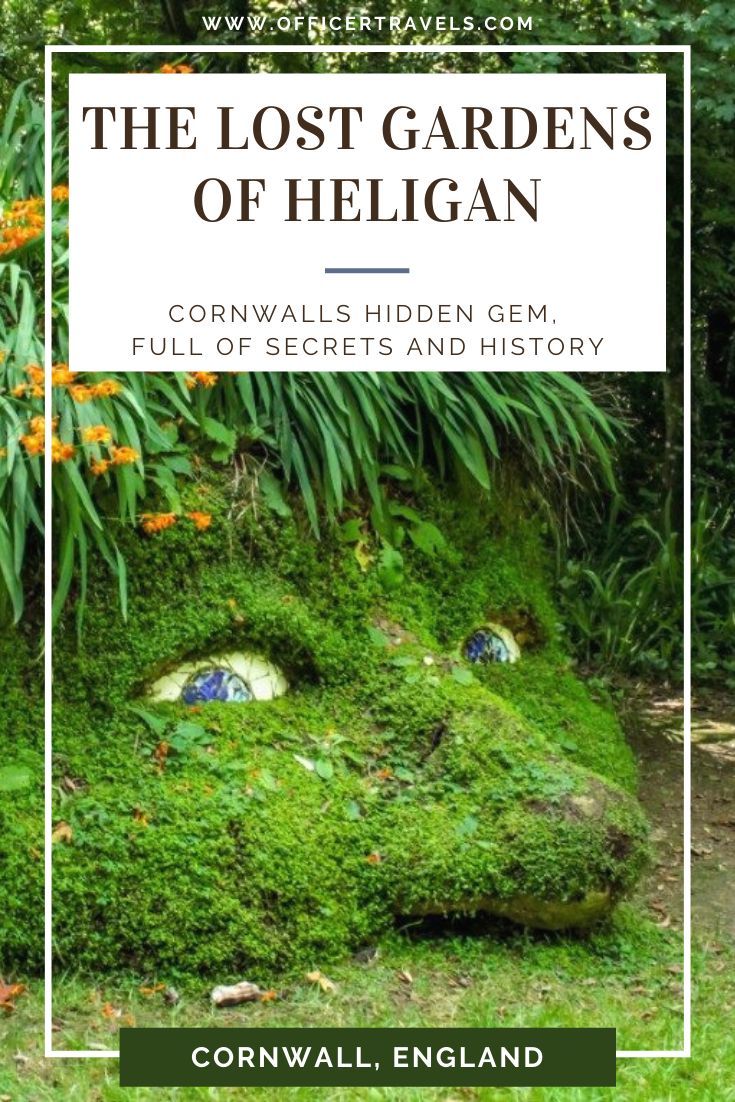 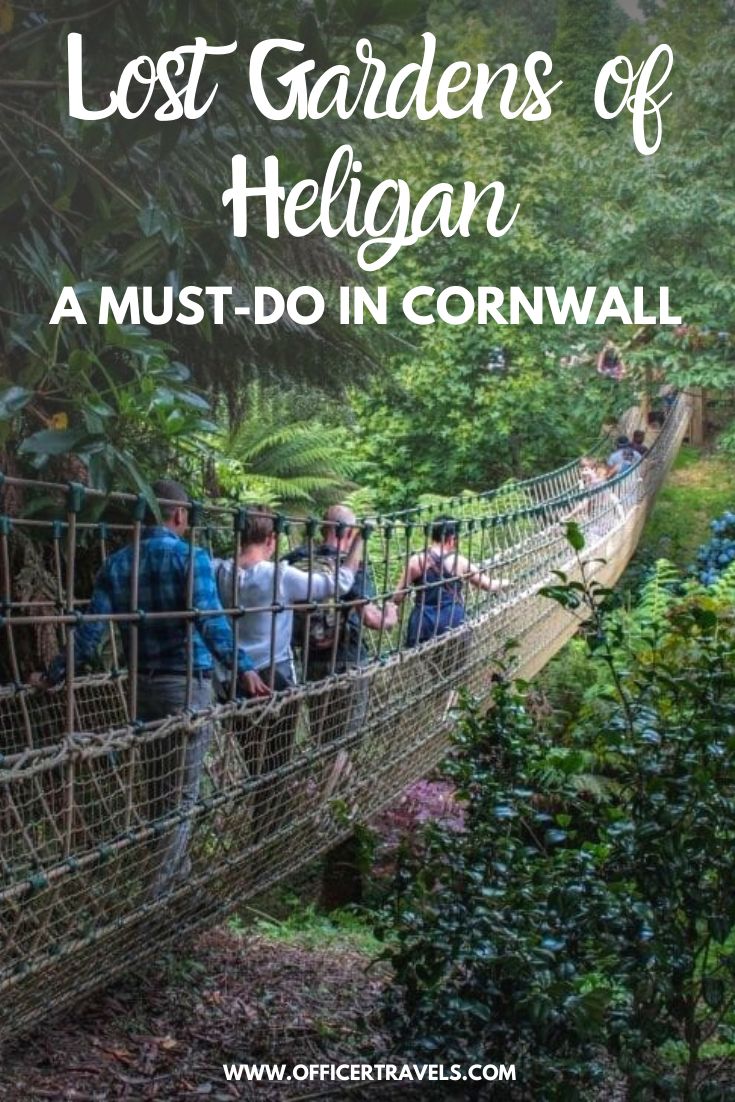 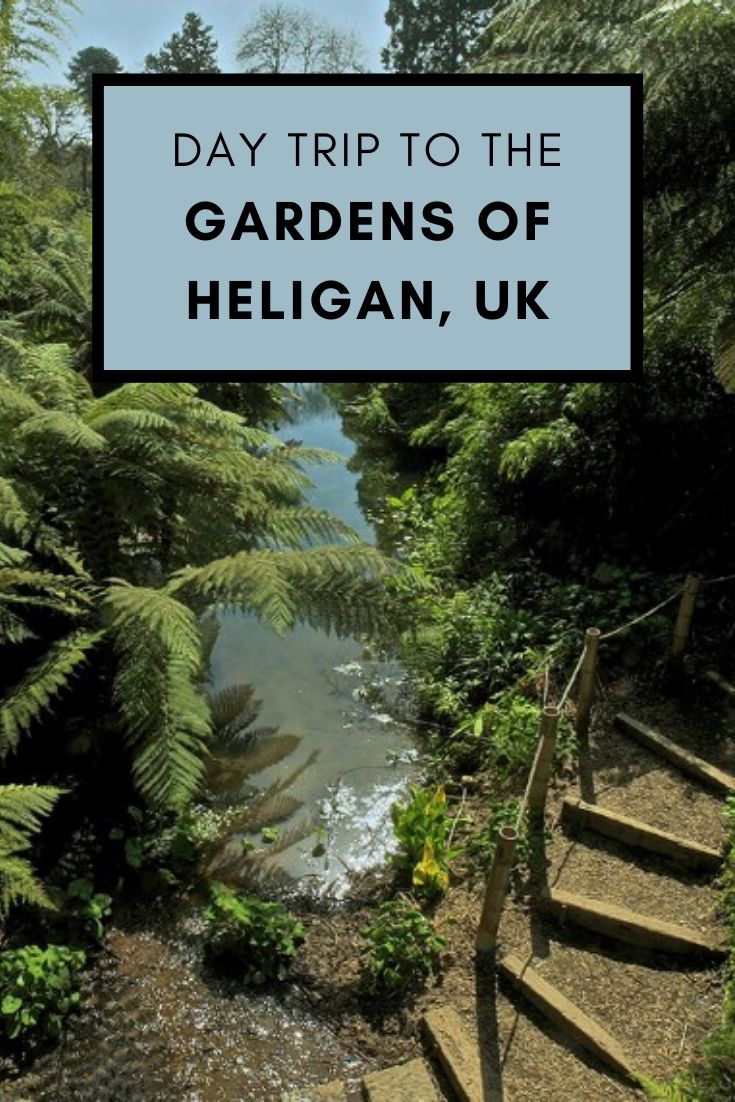 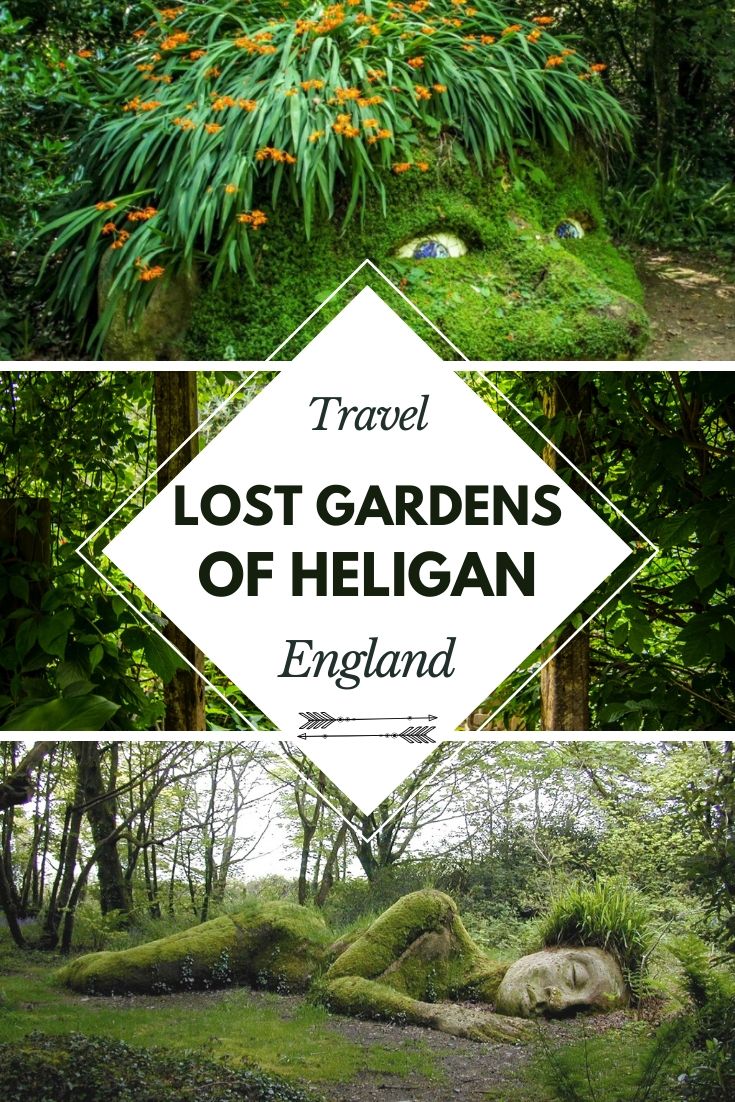 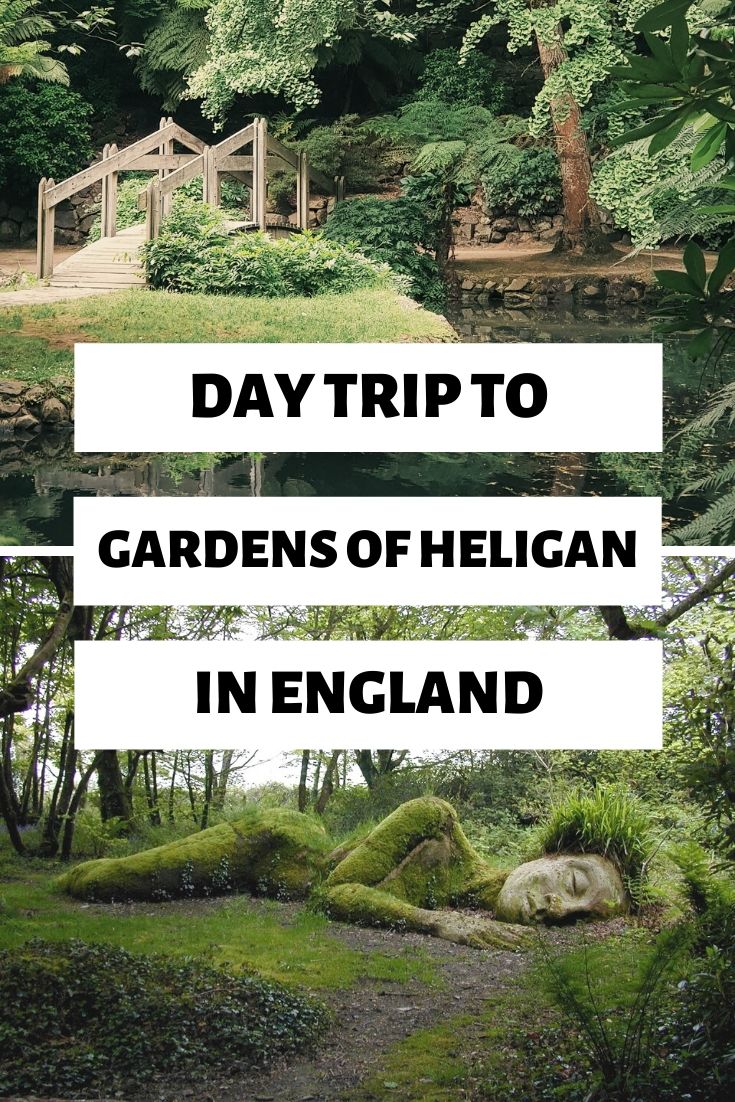 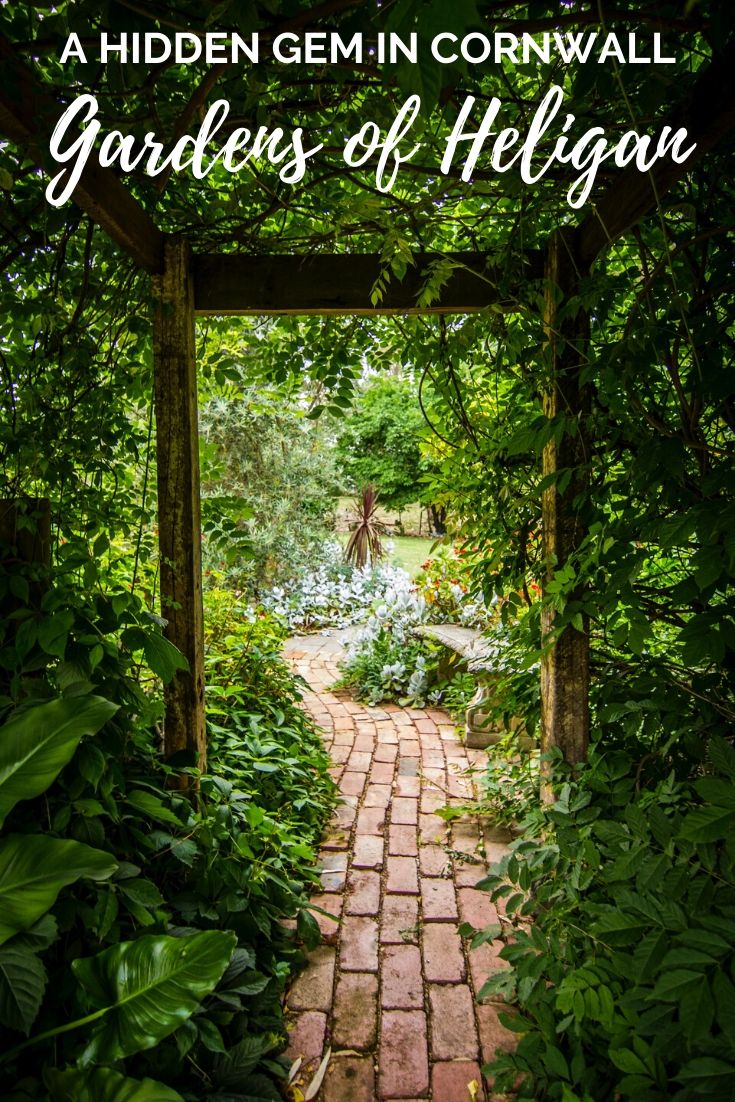 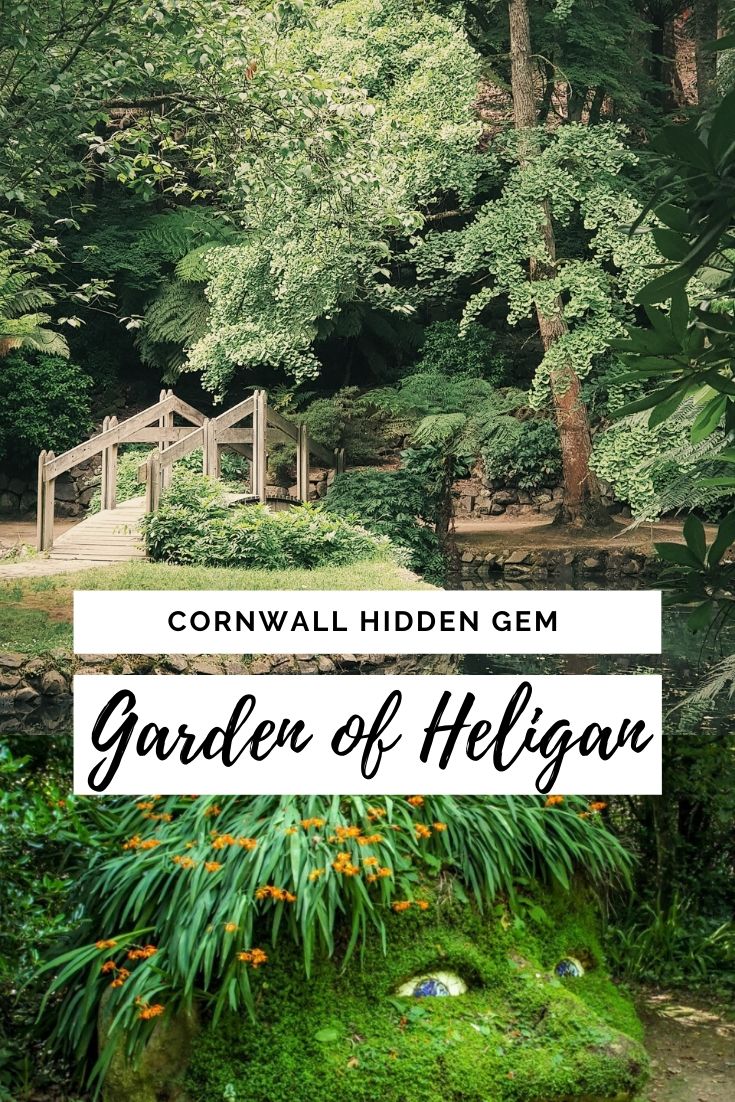 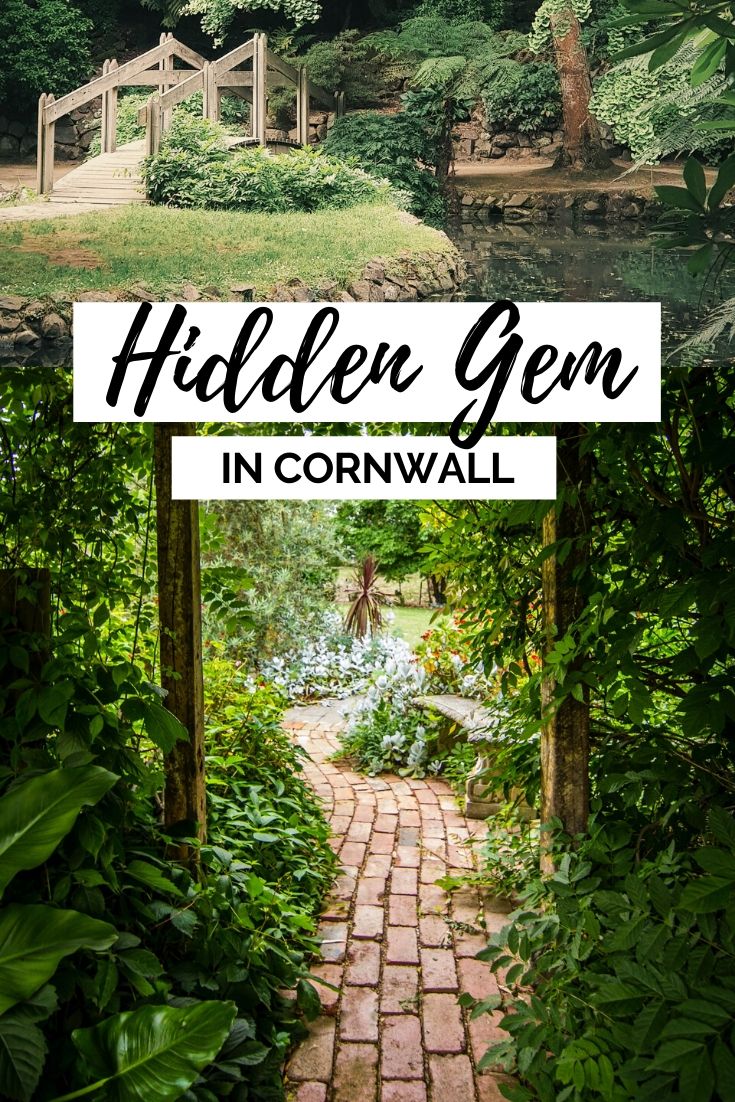 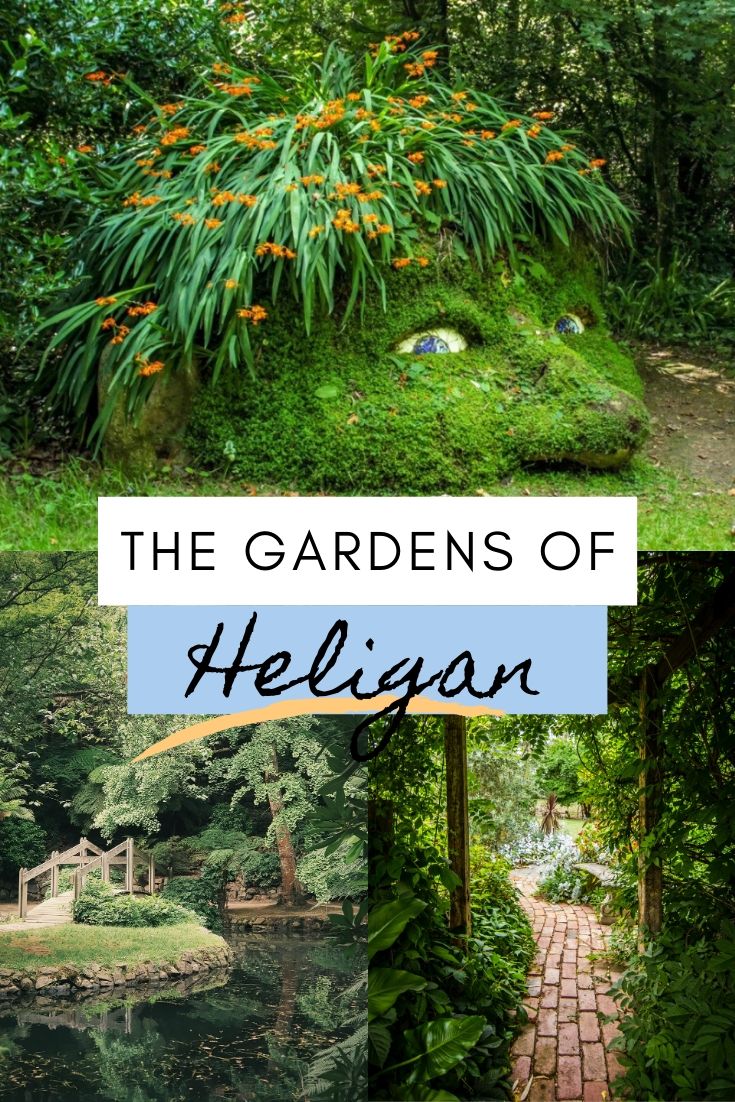 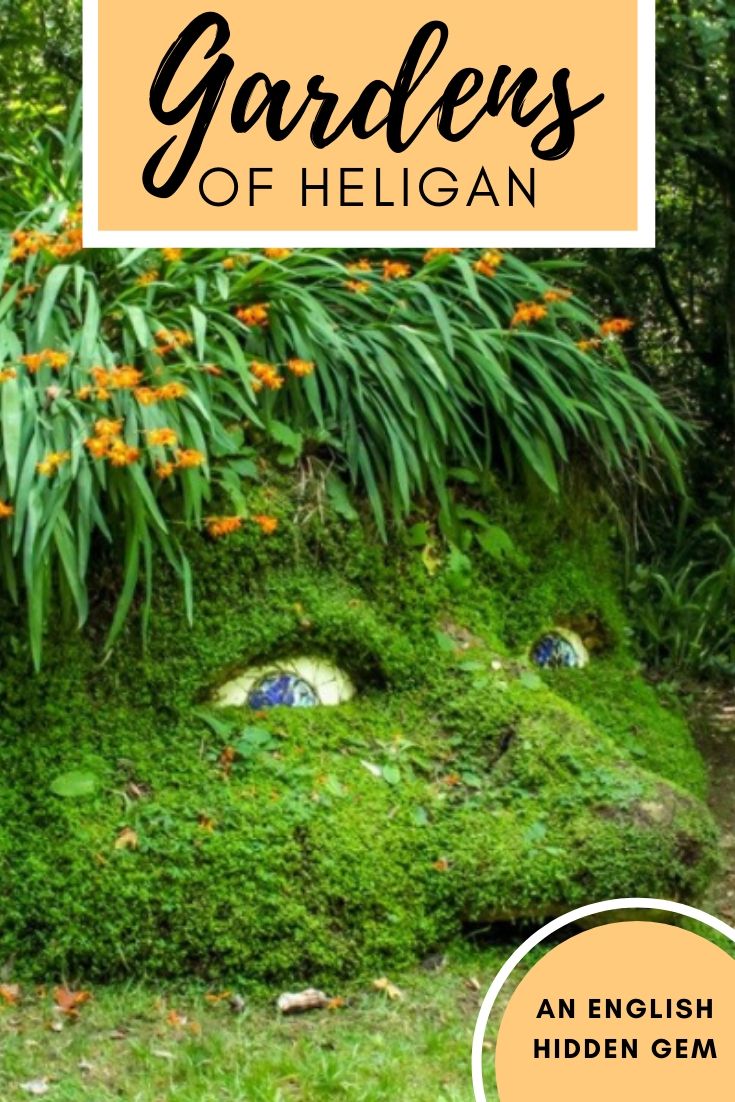 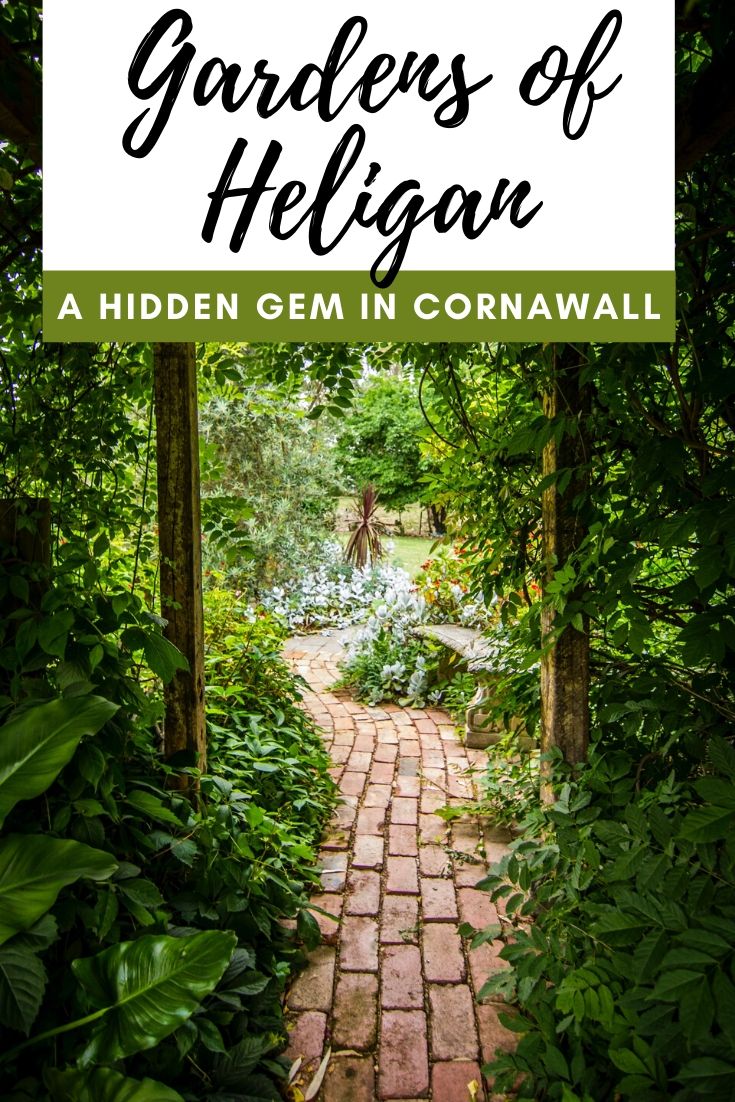 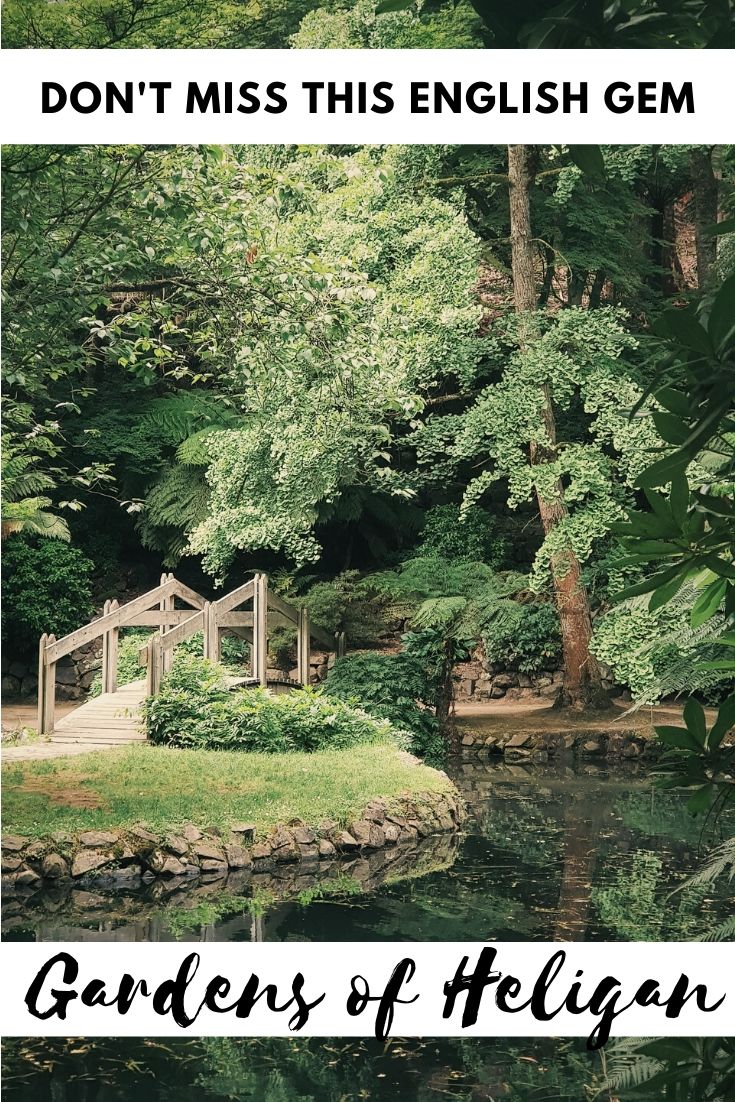 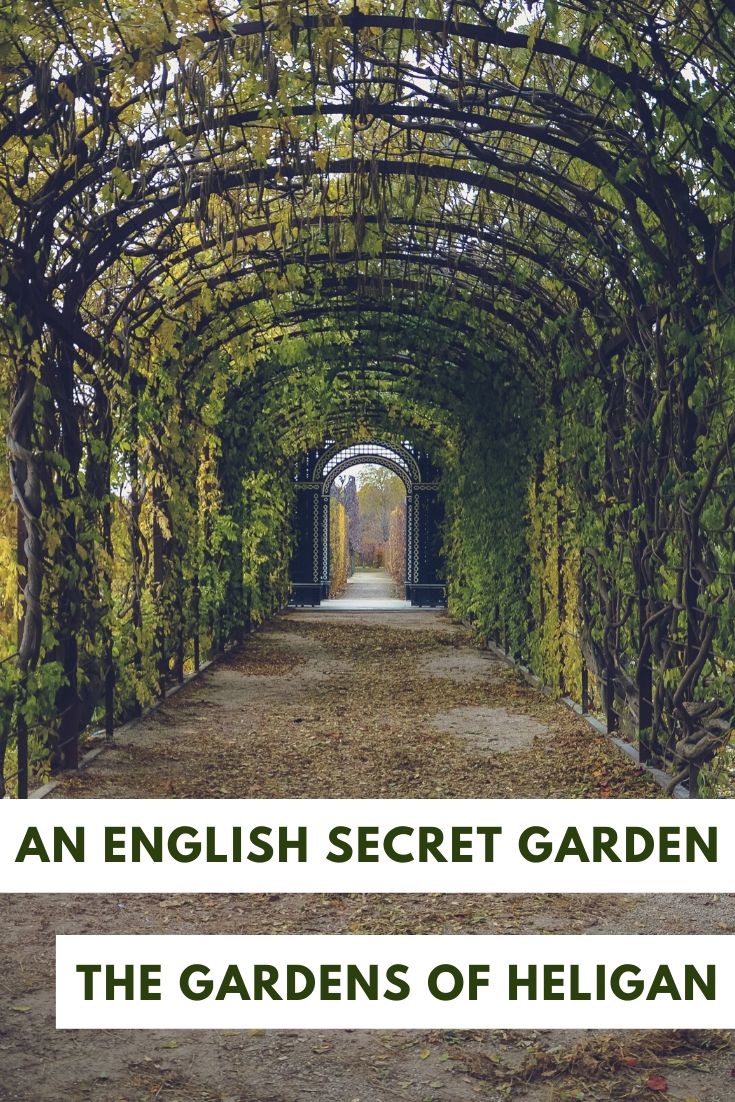 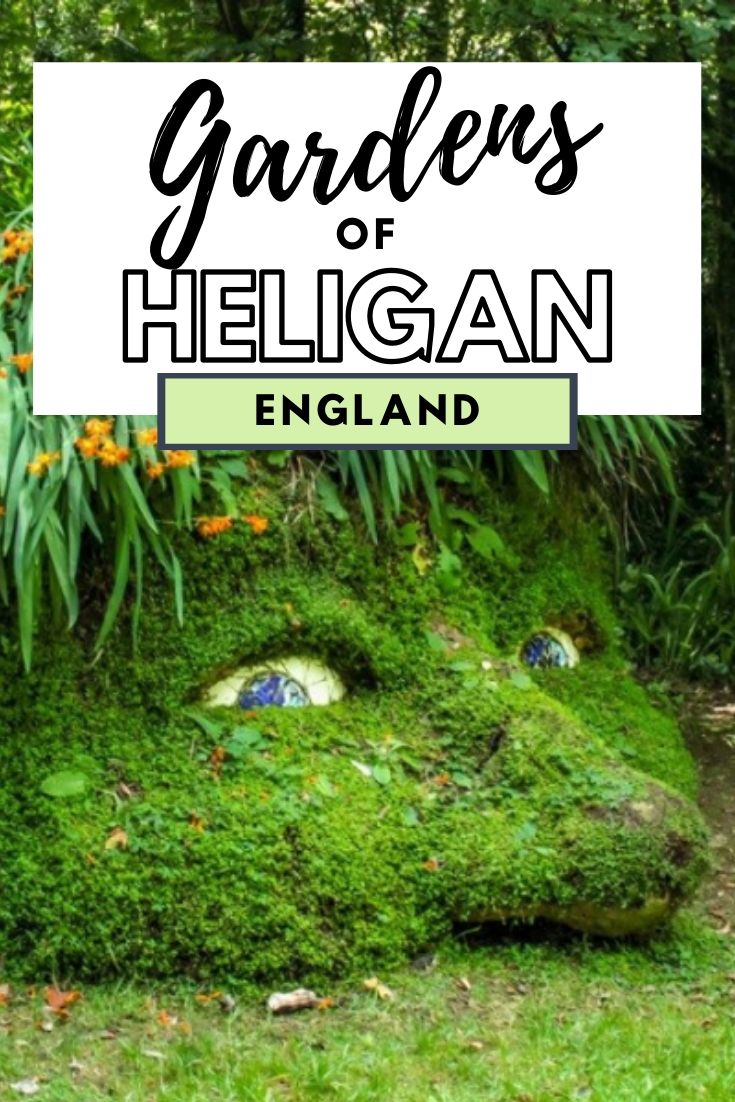 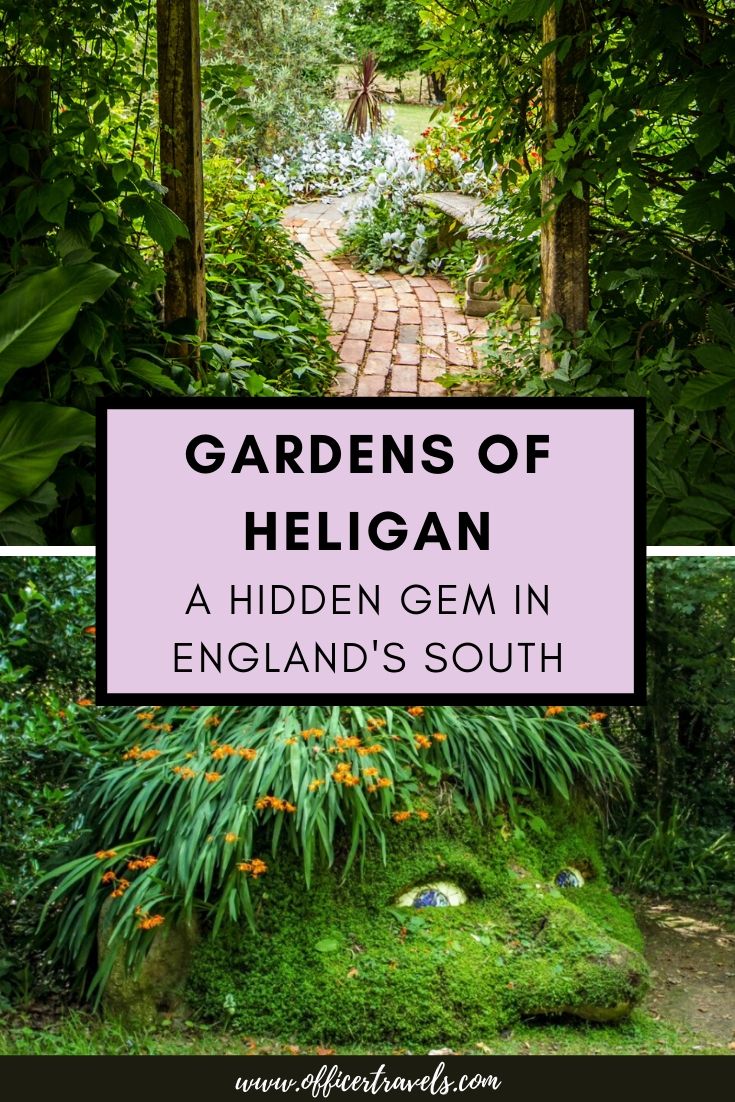 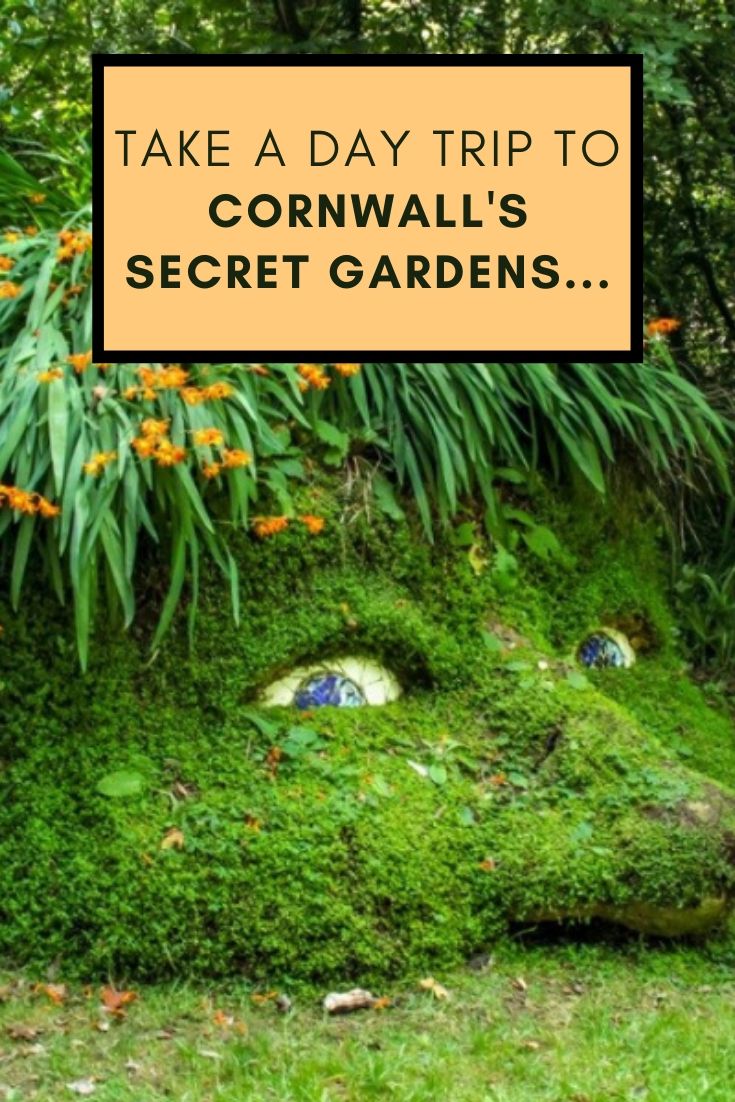