Everything you need to know

If you’re situated along the Paphos coast between Coral Bay and The Paphos Harbour, did you know you can go between the two easily, and cheaply, on public transport?

For just €5 a day you can buy an unlimited hop on hop off day pass for the 615 public bus. This runs every 10 minutes going to/from the popular Coral Bay and The Harbour; passing the Kings Avenue Mall if you fancy a bit of shopping and The Tomb of Kings If you want to indulge in a bit of history, but this stretch of road is also home to lots of pubs and restaurants so if you’re hungry check it out! (If you’re fancying authentic Thai food we highly recommend Phuket, situated next to the king’s hotel) The tickets last until 11 pm, so there’s plenty of time to explore! 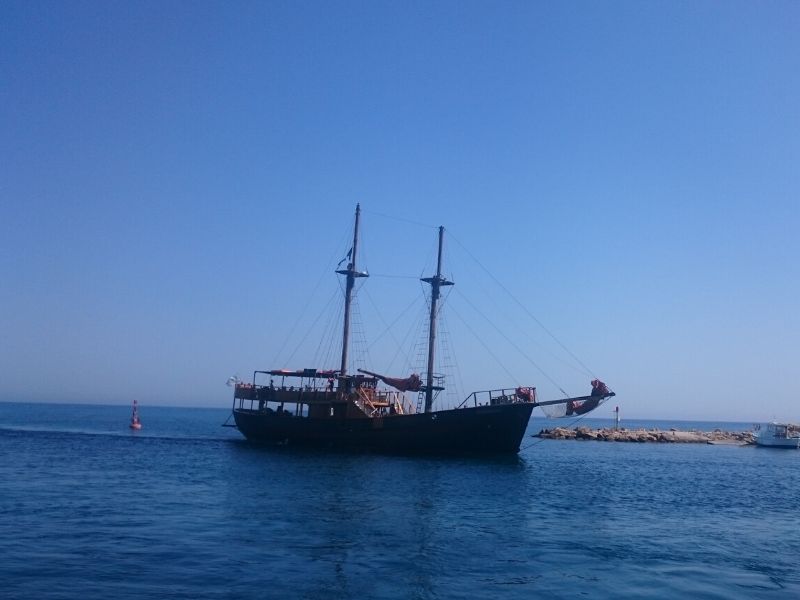 Our first stop for the day was Paphos Harbour. We’d heard a lot of people talking about it around our resort so decided to make the most of the hop on hop off. We set off early wanting to try to beat the heat, but it also meant we beat the crowds too! I have to say, it was as we expected; lots of souvenir shops and street vendors trying to sell you tours.

It was also very beautiful, I just wish I’d taken more photos. We visited on a day that the local crafts market was on; it was hard to not fill my bag with crafts and handmade pretties! We walked the length of The Harbour until we reached the castle at the end. Then watched local fishermen fish off the rocks and admired a local man’s custom bike. If you like sampling food, this is the place to be. All along the coastline, there are tons of restaurants serving local produce and freshly caught fish. Proper authentic Greek food, and for good prices too!

Don’t stick to The Harbours edge though! Wander the streets and get a little lost, you’ll be surprised what you might find. 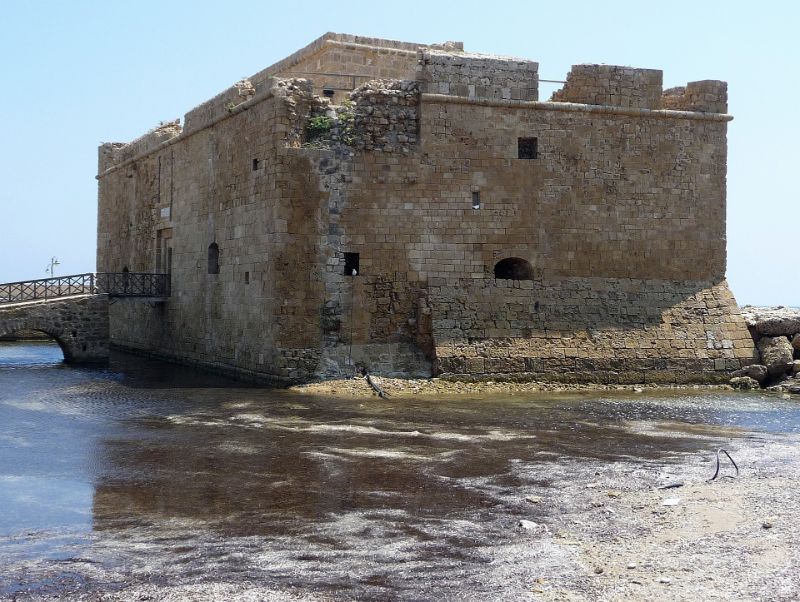 This was our second stop of the day, just 20 minutes up the road, and in all honesty, we wish we’d stayed at The Harbour. Coral Bay, although pretty, was a definite tourist trap.

The beaches lined with blue umbrellas and sun beds waiting for an unsuspecting family to sit down before being asked for money. The ocean full of swimmers, and cold dripping showers perched at the edge. We didn’t stay long. We paddled our feet and walked up the coast before making our way back to the road where we’d just missed the bus. Knowing one would be back soon we decided to walk to the little town we’d seen a bit further up the road but that was more of the same, and in the height of the afternoon sun we were ready to get back to our little cove at the hotel and hide from all things touristy.

We had a great day making the most of the hop on hop off service. Although a little disappointed with Coral Bay, things may have been different had we have done the journey the other way round. 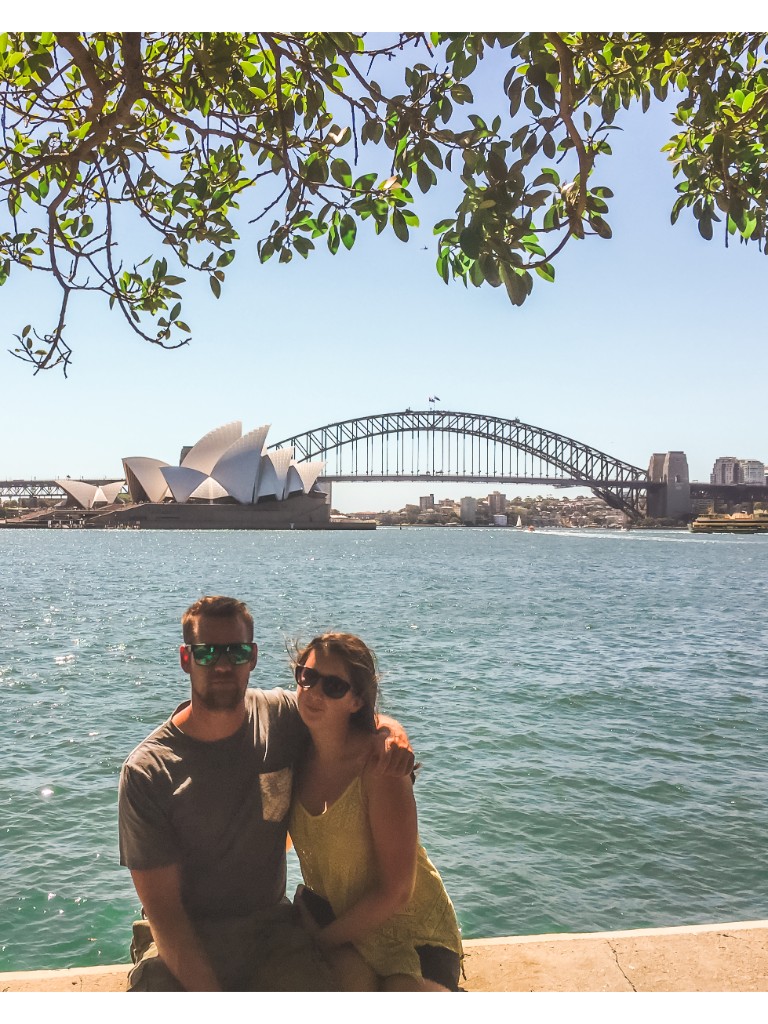 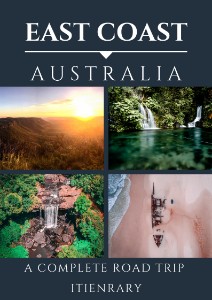 7 Captivating North Island Hikes You Have to do While You’re Here!

Discover These Unique Places on the North Island! 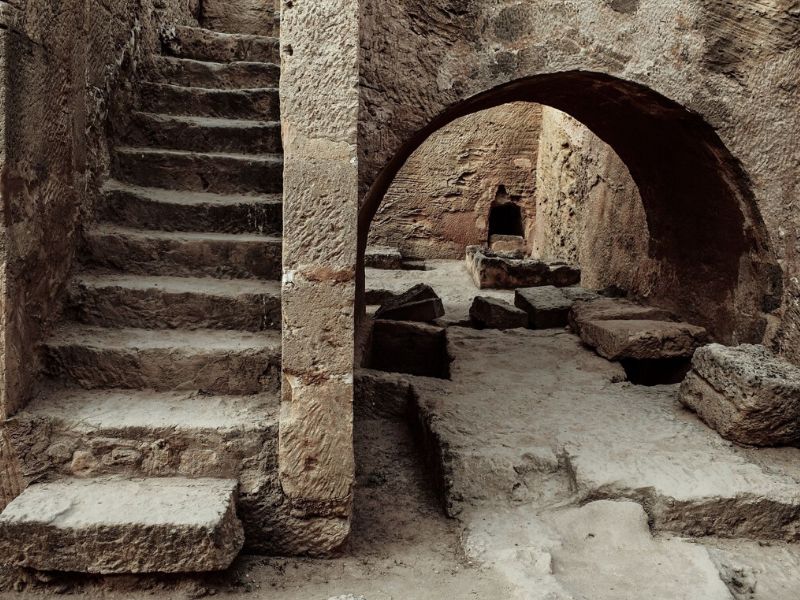 A Quick Guide to the Tomb of The Kings in Paphos